Brenton Thwaites, Lily Sullivan to star in Australian dramedy 'I Met A Girl' 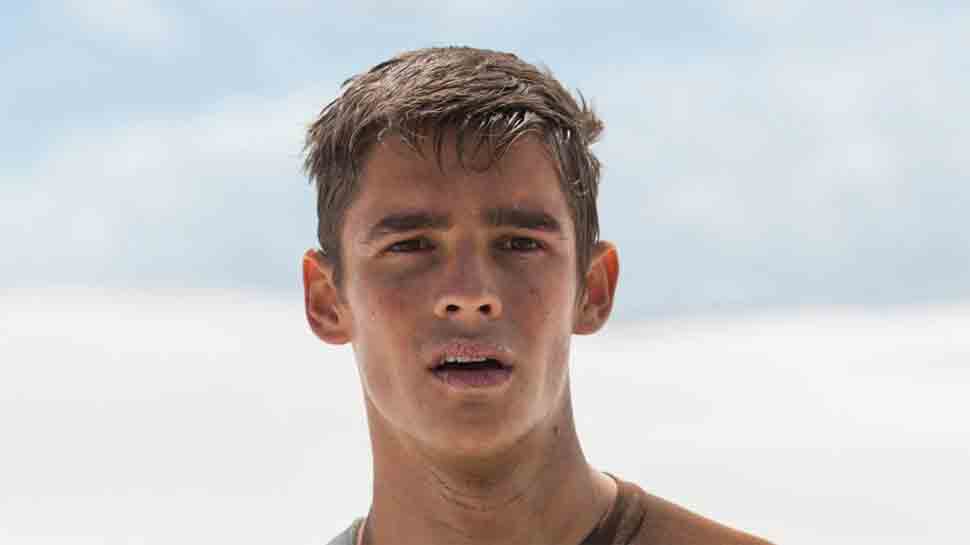 Los Angeles: Brenton Thwaites and Lily Sullivan are set to lead the cast of Australian comedy-drama, "I Met A Girl".

Thwaites plays an impulsive musician struggling with schizophrenia who falls for a mysterious woman (Sullivan) who may be a figment of his imagination.

After she suddenly vanishes, he takes off on a cross-country journey across Australia to find her, forcing his long-suffering brother (played by Jackson) to try to rescue him.

Luke Eve is directing with Glen Dolman attached as writer and his brother, Adam serving as producer.

Screen Australia, in association with Screenwest, has funded the production and the film was financed with support from Create NSW and Soundfirm.

Thwaites has films such as "Pirates of the Caribbean: Dead Men Tell No Tales" and DCEU's "Titans" to his credit, while Sullivan has starred in "Picnic at Hanging Rock" and "Mental".

Shooting is underway in Western Australia and New South Wales.

Edgar Wright's next to be a London-set horror-thriller