The 37-year-old singer, who has been quite active on Instagram lately, shared a video of her dancing to the tunes of Billie Eilish's 'Bad Guy'. 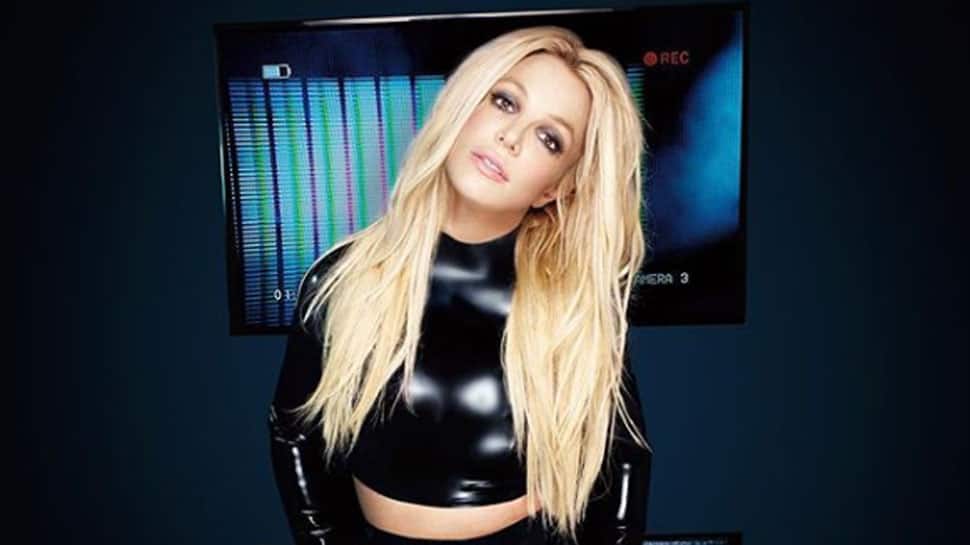 Washington: After she checked out of a mental health facility last month, Britney Spears seems to be recovering fast with and her latest Instagram video is a proof!

The 37-year-old singer, who has been quite active on Instagram lately, shared a video of her dancing to the tunes of Billie Eilish's 'Bad Guy'.

Uploading the video on Tuesday, she wrote, "Great song !! It made me pick up another."

The stuffed snake is a major throwback to her 2001 Video Music Awards performance where too, the 'Everytime' singer used a giant snake as a prop.

A few days back, the singer posted a picture of herself with a caption revealing that she just got herself a new bike. Spears went on a bike ride with her boyfriend, Sam Asghari over the weekend.

This comes after Spear's attended the eighth-grade graduation of her 13-year old son Sean Preston.

"Britney is always very proud of her boys when it comes to school. They take their school work very seriously," a source told People.

At the graduation, was also present her ex-husband Kevin Federline with his wife Victoria.

Earlier in May, the 'Toxic' singer also joined the social media movement to free her from her conservatorship. Britney's father Jamie Spears has been her conservator since 2008.