Cardi B and Lili Reinhart are joining Jennifer Lopez and Constance Wu in stripper story "Hustlers". 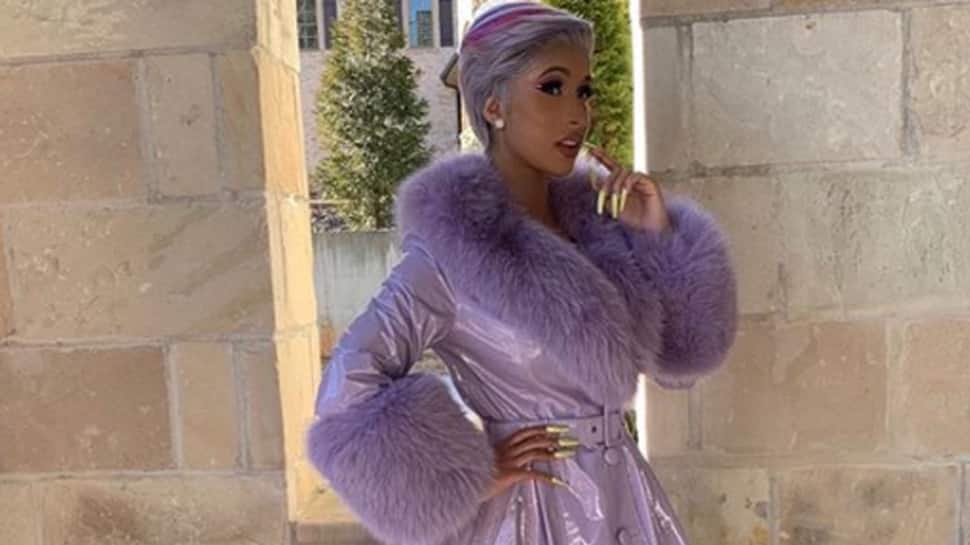 The film is based on a New York Magazine article by Jessica Pressler titled 'The Hustlers at Scores'. The article was about a group of former strip club employees who band together to scam their Wall Street clients.

According to The Hollywood Reporter, Julia Stiles and Keke Palmer are also joining the ensemble cast.

Lopez will play the ringleader to the group of ambitious women who take their plans of getting their full cut too far.

Lorene Scafaria is attached to direct from a screenplay she adapted from the 2015 piece by Pressler.

Scafaria's script is set in the late 2000s in New York City in the wake of the financial crisis and explores the toll it took on the livelihood of the dancers who relied on Wall Street clientele.

"We could not have asked for a more exciting or talented lineup of performers to join our cast," Adam Fogelson, chairman of STXfilms, said in a statement.