Celine Dion biopic, titled 'The Power Of Love' is in works

Aside from directing, Lemercier will be playing Dion in the film. 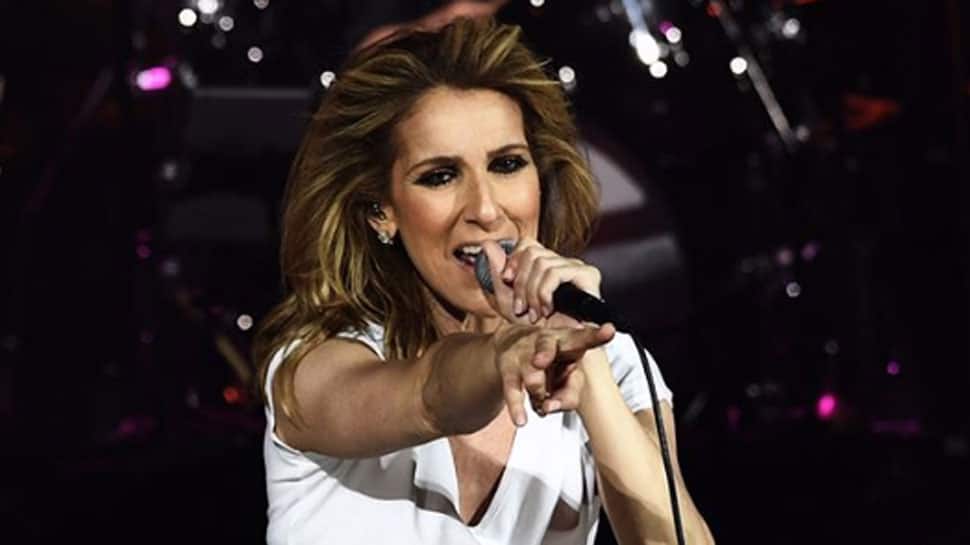 Los Angeles: After Freddie Mercury and Elton John, singer Celine Dion is getting a biopic.

The film, titled "The Power Of Love", will be to be directed by Valerie Lemercier. It will follow the Canadian singer's life, from her humble beginnings in Quebec in the 1960s to her rise to fame as one of the most successful artists of her generation.

According to Variety, the film has been authorised by Dion and the 50-year-old singer has also granted the rights to her music, including "My Heart Will Go On", "All By Myself" and "I'm Alive".

Aside from directing, Lemercier will be playing Dion in the film.

The French-language feature will also shed a light on her relationship with her husband and manager Rene Angelil, who died in 2016 after a long battle with cancer.

"I discovered the strength of their love story and their great humour, and I better understood how the alchemy of their three individual ambitions made an unwanted, little girl the greatest star on the planet," Lemercier said.

The film will be released in 2020. It is set to start filming in March in France, Spain, Canada and Las Vegas.

This is the third project in recent times to focus on the life of a singer, after Queen biopic "Bohemian Rhapsody" and upcoming "Rocketman", a film based on the life of music legend Elton John.