The road-trip comedy which will see Tatum in four responsibilities is centred on a former Army Ranger and his Belgian Malinois dog Lulu. 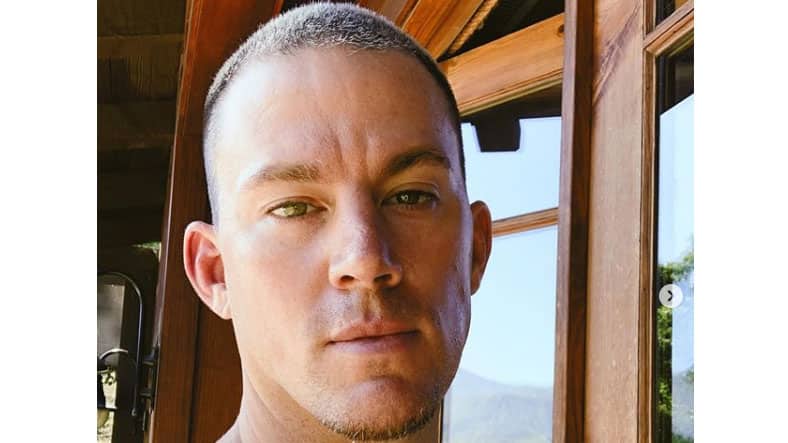 Washington: 'Step Up' actor Channing Tatum has taken on a new project to co-direct, produce, write and star in an upcoming feature 'Dog'.

The road-trip comedy which will see Tatum in four responsibilities is centred on a former Army Ranger and his Belgian Malinois dog Lulu.

With the upcoming feature, Tatum will make his directorial debut with producing partner Reid Carolin. They are set to helm a script they wrote with Brett Rodriguez.

Needless to say, the 39-year old will essay the former Army Ranger Briggs, who is journeying down the Pacific Coast with his canine Lulu.

The two have embarked on a trip to attend Briggs 'best friend's -- and Lulu's former handler's -- funeral.

It is set to go on floors in the spring and is being bankrolled by Tatum and Carolin's Free Association and Gregory Jacobs.

The news comes almost three months after Tatum announced that he is taking a break from social media to "get inspired and create again."

In a post shared on Instagram in early August, the actor admitted that he hadn't been or felt "very creative on social media in the last couple of years."Some of Tatum`s work credits include the 'Step Up' films, 'Kingsman: The Golden Circle', 'The Lego Batman Movie', among others.

Bella Thorne to turn director for an upcoming thriller