Veteran actor Charlotte Rampling has boarded the cast of 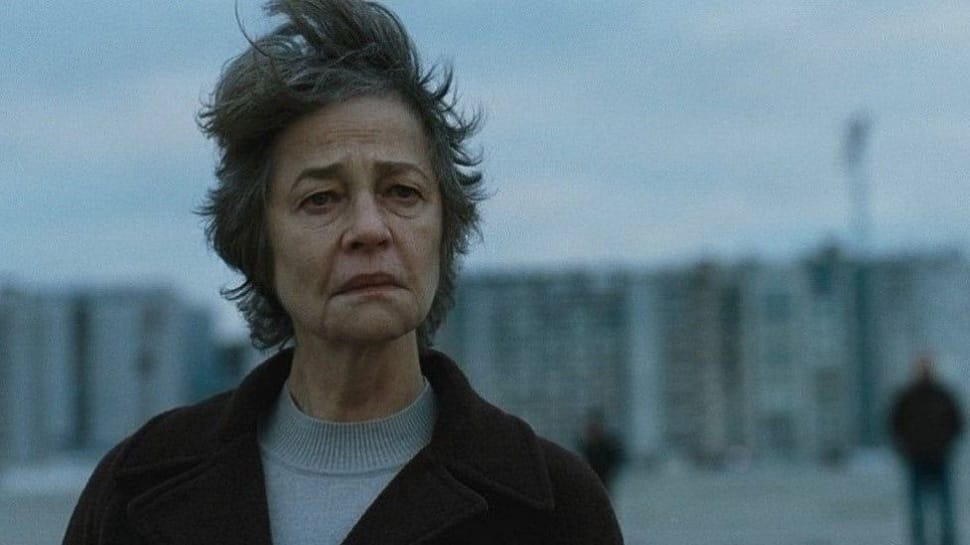 After Paul and his family are betrayed, the story explores themes of politics, religion, and man's relationship to nature, as Paul leads a rebellion to restore his family's reign.

Ferguson will portray Atreides' mother, Lady Jessica, who escapes with him into the desert and helps him become a saviour in their eyes.

Skarsgard will star as the evil Baron Harkonnen, and Bautista as the Baron's nephew.

According to The Hollywood Reporter, Rampling will play the Reverend Mother Mohiam, the emperor's truthsayer, a person who can divine intentions, suss out lies and manipulate people's emotional states.

The actor was most recently seen in Jennifer Lawrence-starrer spy drama "The Red Sparrow".

The film's script has been penned by Eric Roth along with Villeneuve and Jon Spaihts.

Legendary closed a deal with the Frank Herbert estate in 2016 for his iconic novel, granting the studio rights to not only films, but also TV projects on the sci-fi property.

The projects will be produced by Villeneuve, Mary Parent and Cale Boyter.

Bharat: New teaser of Salman Khan-Katrina Kaif starrer to be out on this date?