Actor Chiwetel Ejiofor says he was "not prepared" to watch for the first time "12 Years a Slave", the film which marked a turning point in his career. 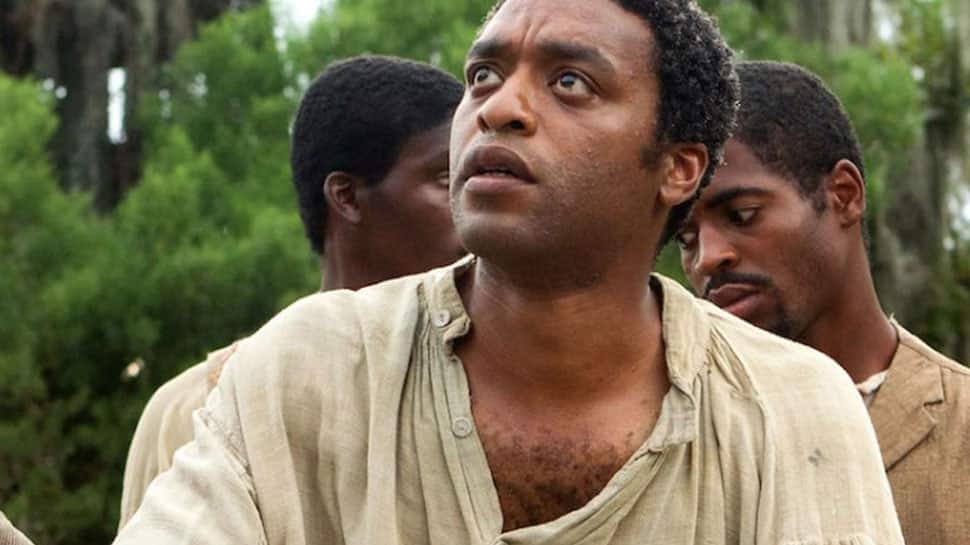 Los Angeles: Actor Chiwetel Ejiofor says he was "not prepared" to watch for the first time "12 Years a Slave", the film which marked a turning point in his career.

The 2013 biographical drama, directed by Steve McQueen, featured Ejiofor as Solomon Northup, a New York State-born free African-American man who was kidnapped in Washington, DC by two conmen in 1841 and sold into slavery. He was put to work on plantations in the state of Louisiana for 12 years before being released.

During his appearance on PeopleTV's "Couch Surfing", the 41-year-old actor, who is making his directorial debut with Netflix's "The Boy Who Harnessed the Wind", said he knew that the film will be "a strong piece of work".

"I was just not prepared the first time that I watched the film, even knowing it so intimately," he said.