China-born filmmaker Chloe Zhao, who told the story of financially stretched van dwellers in the U.S. recession-era tale ‘Nomadland’, on Sunday became the first Asian woman and second woman ever to win best director at the Academy Awards. 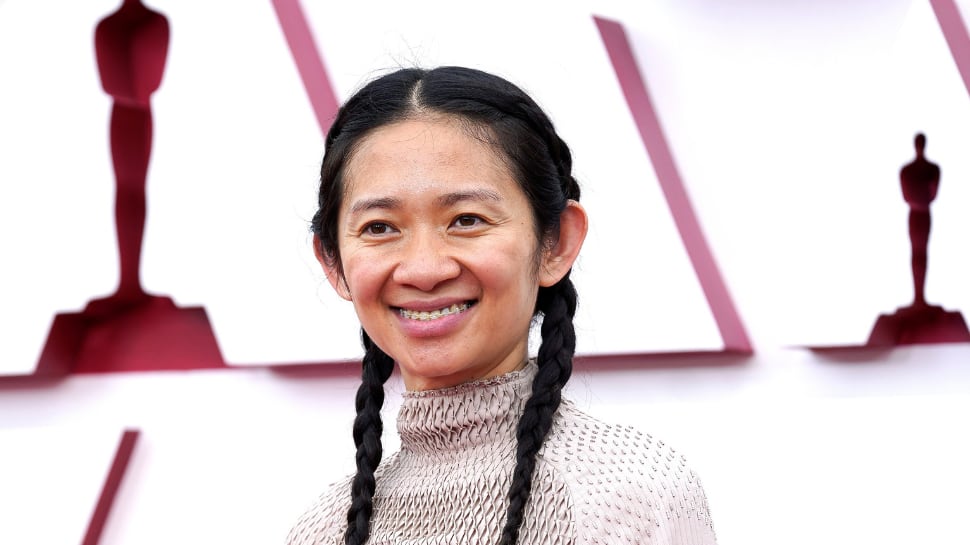 Washington: China-born filmmaker Chloe Zhao, who told the story of financially stretched van dwellers in the U.S. recession-era tale ‘Nomadland’, on Sunday became the first Asian woman and second woman ever to win best director at the Academy Awards.

It was the first Oscar for Zhao, 39, who featured real-life nomads alongside actress Frances McDormand to show the lives of older Americans who travel from job to job trying to scrape together a living.

Zhao was born in China and lived in Beijing until age 14, when she went to boarding school in London and later finished high school in Los Angeles.

But her big moment was not seen live on television in China, where she has come under criticism. Posters on Chinese social media said Zhou has insulted China in comments in the past.

Hong Kong TV audiences were also unable to watch in real time because free-to-air broadcaster TVB declined to air the Academy Awards for the first time in more than 50 years.

TVB, which has broadcast the Oscars every year since 1969, said it would not carry the ceremony 'for commercial reasons.’

The decision not to air the Oscars has raised concerns about dwindling freedoms in Hong Kong, which has taken an authoritarian path since China imposed a sweeping national security law last year in response to the financial hub’s pro-democracy protests of 2019.

But her comments upon winning were apolitical and evoked fond memories of her childhood in China, recalling a game she played with her father trying to memorize classic Chinese poems.

She recalled one entitled, ‘Three Character Classic’, in which a character says "people at birth are inherently good," Zhou said, an apparent reference to her casting non-actors in her films.

"I still truly believe them today," Zhou said of the letters in the poem. "Even though sometimes they might seem like the opposite is true, but I have always found goodness in the people I met everywhere I went in the world."

Casting real people adds a realism to her films, which tell real and somewhat simple stories with an understated feel.

That is why there is great anticipation in Hollywood about her upcoming films including the Marvel Studios big-budget action flick ‘Eternals,’ scheduled for release in November, and a sci-fi Western version of ‘Dracula.’

After attending film school in New York, Zhao won acclaim for independent movies ‘Songs My Brothers Taught Me,’ about the bond between a Native American brother and sister, and ‘The Rider,’ the story of a young cowboy recovering from a serious head injury.

Just two women have won best director in the 93-year-old history of the Academy Awards. Kathryn Bigelow took the prize in 2010 for war thriller ‘The Hurt Locker.’

Zhao competed this year against "Promising Young Woman" director Emerald Fennell, marking the first time two women were nominated in the category at the same time.

She went into the Oscars ceremony as the front-runner after picking up trophies from the Directors Guild of America, the Golden Globes, BAFTA, and multiple film critic groups.

Oscars 2021: Date, India Timings and where to watch it!