According to Newman, 'Toy Story 4' has great emotional depth. 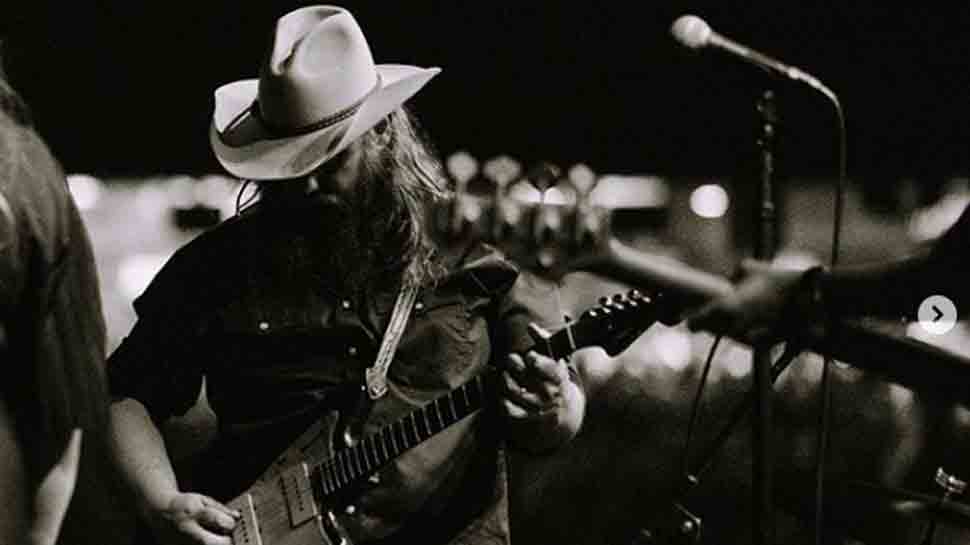 Los Angeles: Grammy Award-winning musician Chris Stapleton has lent his voice to the end-credit version of 'The ballad of the lonesome cowboy', an original song from the forthcoming film 'Toy Story 4'. He says its a tremendous honour to get to sing a song composed by Academy Award-winning composer and songwriter Randy Newman.

"To me what has made the `Toy Story` films hold up over time has been the strength of the stories and the songs and the writing and the characters," Stapleton said in a statement.

"There`s something for people of all ages to enjoy in the world that is 'Toy Story'. It`s a tremendous honour to get to sing a Randy Newman song in what is without question one of the most iconic animated franchises in history," he added.

Newman famously wrote the song "You've got a friend in me" for the original 'Toy Story' film, 'Strange things', "When she loved me" and the Oscar-winning song 'We belong together' for 'Toy Story 3'.

'The ballad of the lonesome cowboy' was written from character Woody's perspective. Newman was excited to hear Stapleton would record the end credit version of the song and said: "Chris Stapleton did a great job on this song."

According to Newman, 'Toy Story 4' has great emotional depth.

"Important things are happening to people we love. There`s plenty of action, but there`s a lot of deeper stuff. This picture had a lot of opportunity to do things of some depth emotionally-but not overdo it," he said.

For 'Toy Story 4', Newman also composed the song "I can`t let you throw yourself away".

The Disney and Pixar animated film will release in India on June 21. The voice cast of the film includes names like Tom Hanks, Tony Hale, Annie Potts, Tim Allen and Joan Cusack.

Salman Khan thanks fans for making 'Bharat' his biggest opener