Earlier this year, the film was moved from its scheduled July 17 opening date to July 31 with anticipation that theatres would reopen in July. 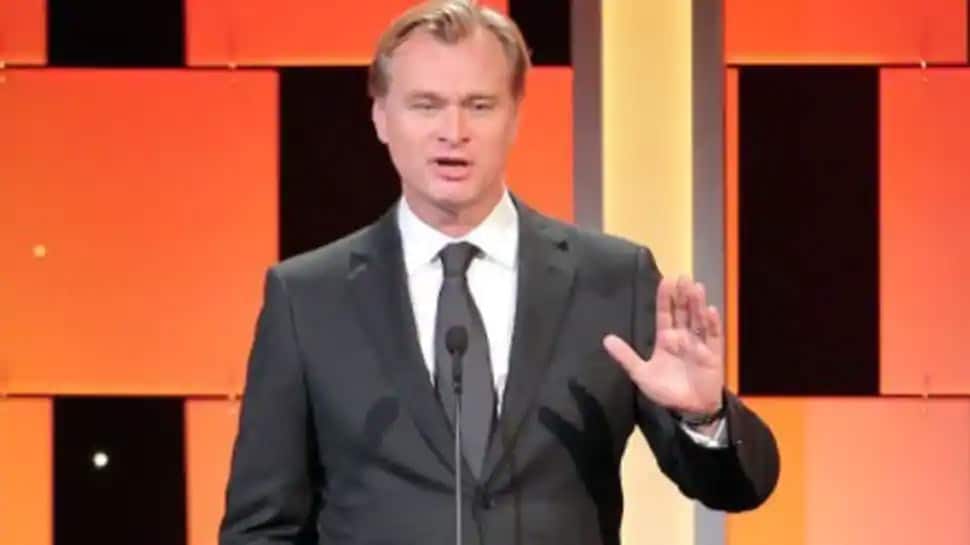 Earlier this year, the film was moved from its scheduled July 17 opening date to July 31 with anticipation that theatres would reopen in July.

But as spikes in COVID-19 cases continue, Warner Bros. has released a new date for the film. "Tenet" has now been pushed to August 12, reports hollywoodreporter.com.

"Warner Bros. is committed to bringing ‘Tenet' to audiences in theatres, on the big screen, when exhibitors are ready and public health officials say it's time. In this moment, what we need to be is flexible, and we are not treating this as a traditional movie release," said a spokesperson from the studio.

"We are choosing to open the movie mid-week to allow audiences to discover the film in their own time, and we plan to play longer, over an extended play period far beyond the norm, to develop a very different yet successful release strategy," the statement added.

"Tenet", which stars Robert Pattinson and John David Washington, has been described as "an action epic evolving from the world of international espionage", and the second trailer came with hints of 'inversion' versus time travel as a part of survival.

The latest trailer of the action thriller gives a glimpse into the mission that the protagonist secret agents, essayed by Pattinson and David, embark on, in a time-bending mission to prevent World War III.