Denis Villeneuve's next directorial venture, "Dune", has officially got a release date. 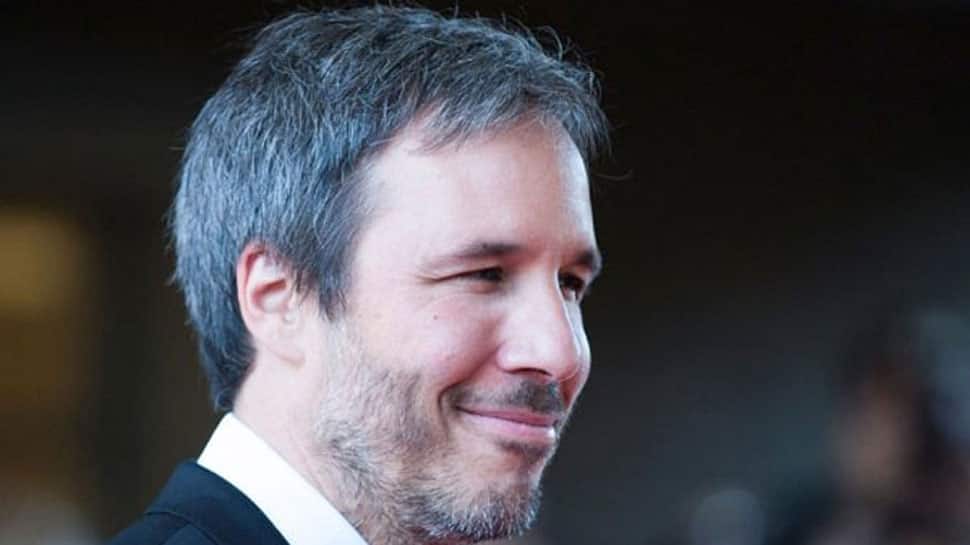 Warner Bros has announced the film will be release in the US in 3D and IMAX on November 20, 2020, according to The Hollywood Reporter.

Actor Oscar Isaac and "Spider-Man: Homecoming" star Zendaya are also in talks to board the film.

The story is set in the distant future and follows Paul Atreides (Chalamet), whose family assumes control of the desert planet Arrakis, also known as Dune.

After Paul and his family are betrayed, the story explores themes of politics, religion, and man's relationship to nature, as Paul leads a rebellion to restore his family's reign.

Ferguson will portray Atreides' mother, Lady Jessica, who escapes with him into the desert and helps him become a saviour in their eyes. Skarsgard will star as the evil Baron Harkonnen, and Bautista as the Baron's nephew.

Rampling will play the Reverend Mother Mohiam, the emperor's truthsayer, a person who can divine intentions, suss out lies and manipulate people's emotional states.

The film's script has been penned by Eric Roth along with Villeneuve and Jon Spaihts.

Filming is expected to start in spring in Budapest and Jordan.

Mary Parent, Cale Boyter and Villeneuve will produce the project while Thomas Tull will serve as the executive producer alongside Brian Herbert, Byron Merritt and Kim Herbert.

Herbert's novel was previously made into a film in 1984 by David Lynch but was a box office disappointment. Troubled by rewritings and the alleged meddling of the studio, Lynch had removed his name from the film.