The film will be shot on actual pirate ships off the coast of California. 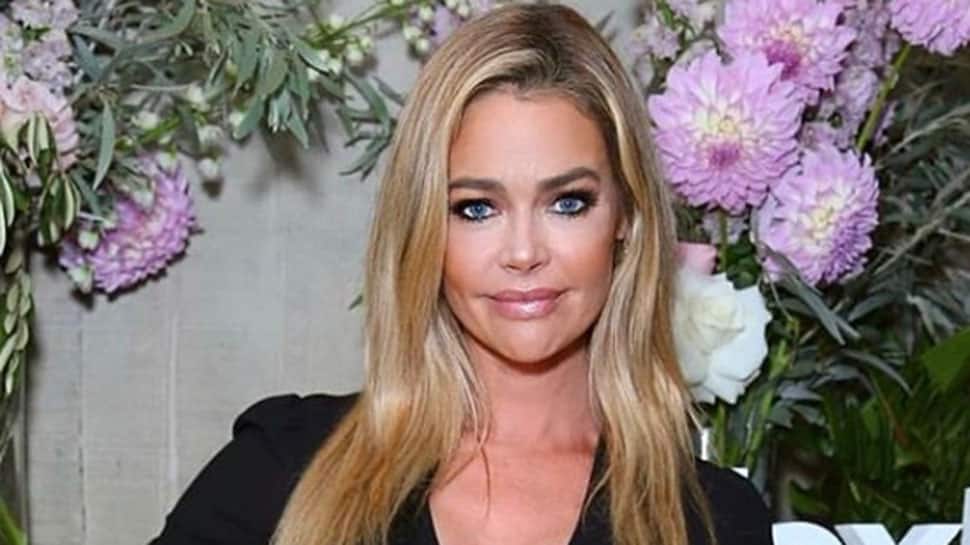 "Timecrafters: The Treasure of Pirate's Cove" is the first movie in a planned franchise about time-travelling seamen who try to retrieve a treasure map from children in a town called Pirate's Cove.

The travellers, who originally lost the map, have to adapt to new technology and modern ways of life as they have fast-forwarded through time some 300 years after lightning struck their ship and forced them through a portal into a modern generation.

Richards will play a single mother named Victoria Dare who struggles with the loss of her husband and copes by gravitating toward a slew of unsuitable partners in search of the best one to help raise her son, reports variety.com.

Malcolm McDowell will star alongside Richards, playing Captain Lynch, a villain who leads the pirates looking for the treasure map, and Eric Balfour will play Geoffrey Pistol.

Casey Simpson will appear as one of the young treasure map-holders and Lew Temple will join the cast as well as co-produce the film, which will be directed by Rick Spalla.

"'Timecrafters: The Treasure of Pirate's Cove' is the launching point for the entire Timecrafters franchise introducing the colourful storyline and the cast of misfit characters," Spalla said in a statement.

"The film is reminiscent of classic Disney narratives with sword-play, pirate ships, canon battles and even a Steam Punk time machine."

The film will be shot on actual pirate ships off the coast of California.