Washington was most recently seen in his first sequel "The Equalizer 2". 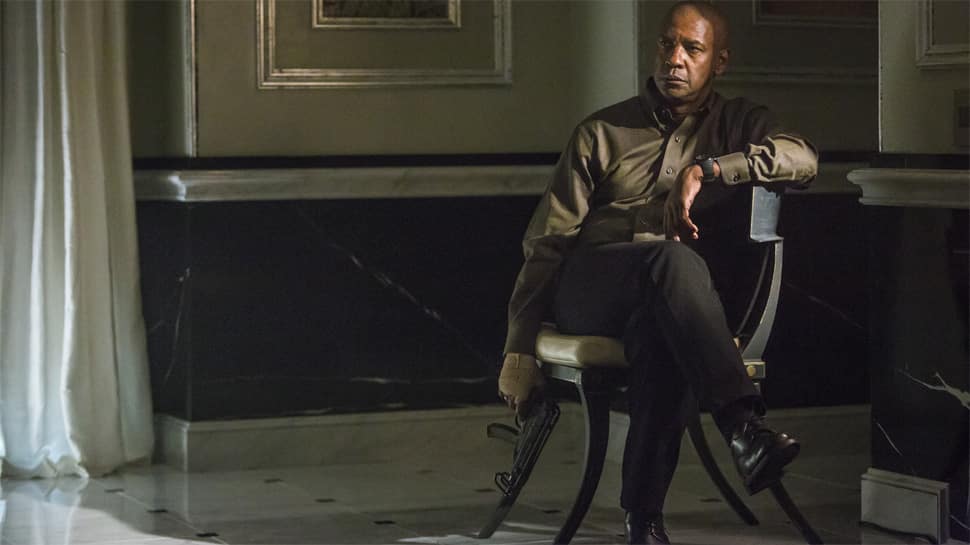 "The Blind Side" and "The Highwaymen" director John Lee Hancock is onboard to write. He's also being eyed to direct, though a deal for that has not yet been closed, reports variety.com.

The story follows a burned-out Kern County deputy sheriff named Deke, played by Washington, who teams with a crack LASD detective, Baxter, to reel in a wily serial killer.

Deke's nose for the "little things" proves eerily accurate, but his willingness to circumvent the rules embroils Baxter in a soul-shattering dilemma. Meanwhile, Deke must wrestle with a dark secret from his past.

Insiders say that Washington had been weighing several options as his next project, including directing the Sony pic "Journal of Jordan", which Michael B. Jordan recently joined.

Ultimately, a recent meeting with Hancock led Washington to choose "Little Things" as his next project.

Washington rarely rushes to a decision, and his commitment to the film will likely lead the studio to look for another A-lister as his co-star, with hopes to begin production by this summer.

Washington was most recently seen in his first sequel "The Equalizer 2".