Diana, who first rose to fame as the lead singer of the vocal group the Supremes, was introduced on the stage by her nine-year-old grandson Raif-Henok Emmanuel Kendrick. 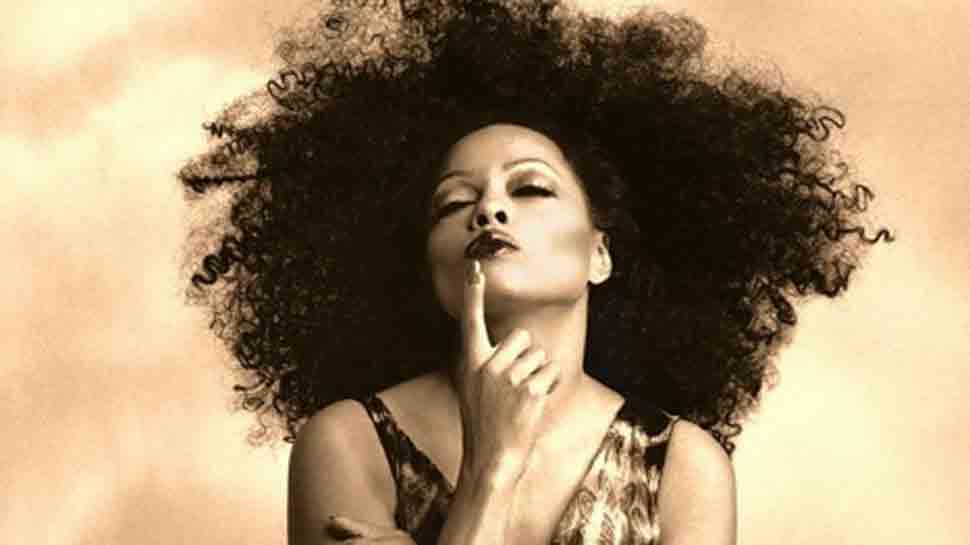 Los Angeles: At the 2019 Grammy Awards, songstress Diana Ross wished herself a 75th birthday like few can -- singing away, surrounded by her family members, and to an audience that gladly sang along.

Diana, who first rose to fame as the lead singer of the vocal group the Supremes, was introduced on the stage by her nine-year-old grandson Raif-Henok Emmanuel Kendrick.

"She is amazing and young people like me can look up to her for her independence, confidence and her willingness to be her unique self. She has shown the whole world that nothing is beyond our reach," he said, before adding: "Ladies and gentlemen, please welcome my grand mommy Diana Ross!"

Diana, who will turn 75 years in March, appeared in front of the crowd wearing a magnificent red gown. Before she began singing, she said: "When I was a little girl, I felt the joy of singing. It made me happy, it made my parents happy, and it led to this day."

"The best years of my life" and "Reach out and touch" are some of the songs she performed as her family members cheered her on from the front row.

She walked into the audience at the Staples Center, where her fellow Motown star Smokey Robinson and Motown founder Berry Gordy looked at her with pride.

Diana has been nominated for 12 Grammys, but has never won except for a Lifetime Achievement Award in 2012.

She ended her performance by declaring "Happy birthday to me!" twice.