Edgar Wright's next to be a London-set horror-thriller

The English filmmaker said the movie will be a psychological horror-thriller, with a female lead. 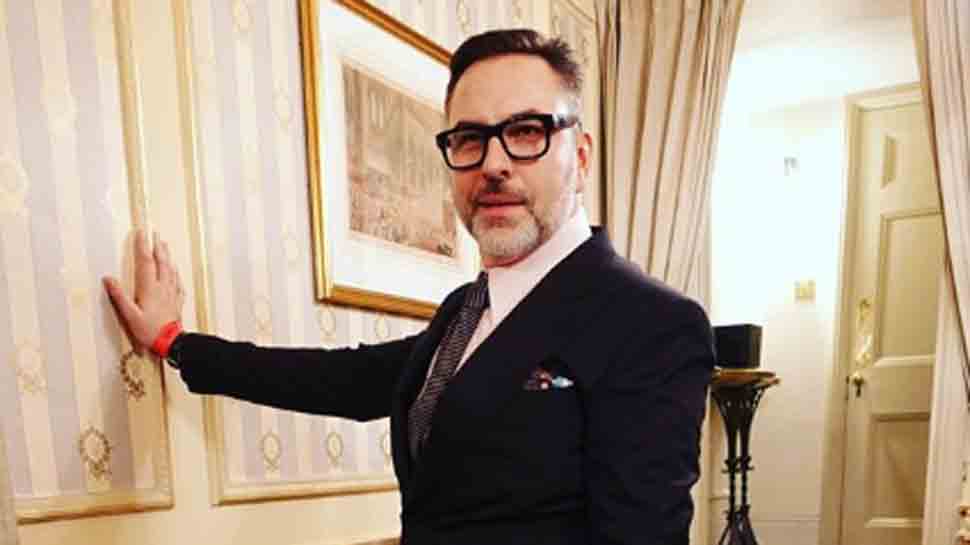 London: Director Edgar Wright has revealed that his next directorial is based in London.

The English filmmaker said the movie will be a psychological horror-thriller, with a female lead.

Wright said the film is about "the London I've existed in".

"I realised I had never made a film about central London - specifically Soho, somewhere I've spent a huge amount of time in the last 25 years.

"With 'Hot Fuzz' and 'Shaun of the Dead' you make movies about places you've lived in," he told Empire magazine.

The "Baby Driver" director will start filming the movie in summer.

Wright and Krysty Wilson-Cairns have co-written the screenplay.

He also confirmed that there is progress on a "Baby Driver" sequel, his most recent film to be released.

The 2017 blockbuster, starred Ansel Elgort in the title role, who works as a getaway driver.

Mahesh Manjrekar disappointed with Ranbir Kapoor's Sanju, says it lacked as a biopic