'Game of Thrones' has attracted record viewership on HBO and has a broad, active, international fan base. 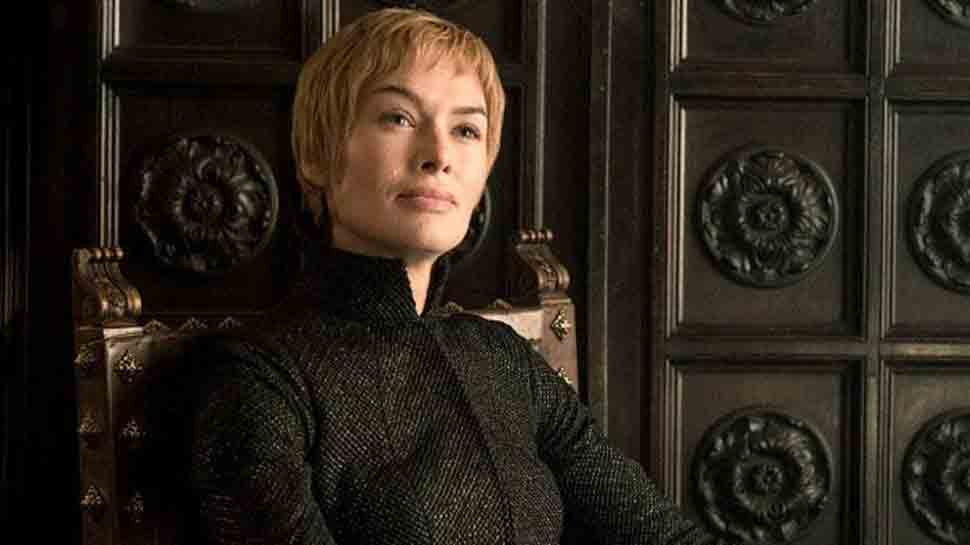 Washington D.C.: 'Game of Thrones' was indeed the big winner at the 70th Primetime Emmy Awards as the fantasy drama took home the award for 'outstanding drama series.'

Showrunners David Benioff and D.B. Weiss took the stage to commemorate the occasion, with Benioff specifically calling out the author of the hugely popular book series, reported Variety.

"Writing for these actors behind us is the honor of a lifetime," he said. "But we didn't invent these characters. That was George R.R. Martin. The show could not be, without the mad genius of George."

'Game of Thrones' has attracted record viewership on HBO and has a broad, active, international fan base. It has been acclaimed by critics, particularly for its acting, complex characters, story, scope, and production values, although its frequent use of nudity and violence (including sexual violence) has been criticised.

The series has received 46 Primetime Emmy Awards, including 'Outstanding Drama Series' in 2015, 2016, and 2018, more than any other primetime scripted television series.

Its other awards and nominations include three Hugo Awards for Best Dramatic Presentation, a 2011 Peabody Award, and five nominations for the Golden Globe Award for Best Television Series- Drama.

The series will conclude with its eighth season premiering in 2019.