Explosion on sets of 'Bond 25' leaves one injured, damages stage

The controlled explosion went wrong during the shooting of the film, damaging the exterior of the famous 007 stage at the iconic studio and injuring a crewmember outside the stage. 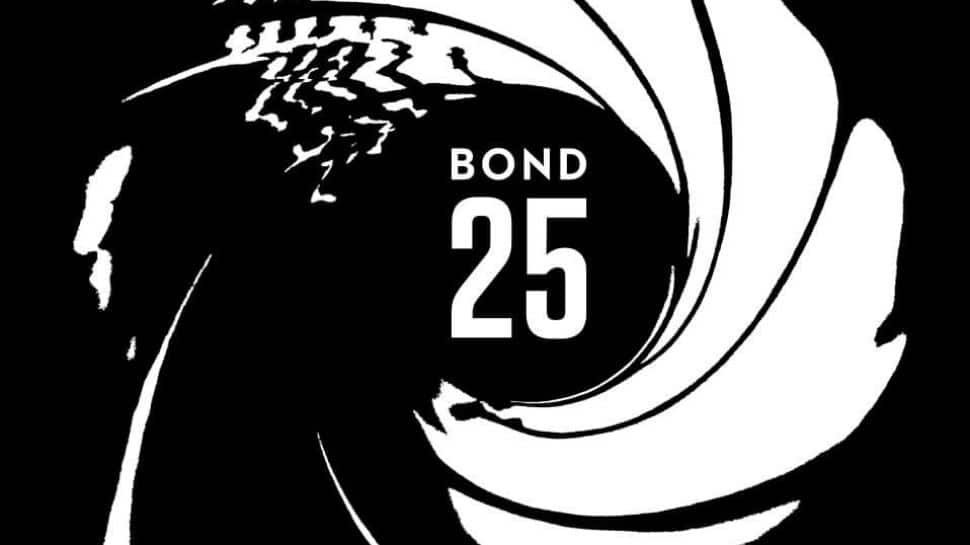 Washington DC: The upcoming James Bond film has hit yet another roadblock following a major accident on the sets at Pinewood Studios in the U.K.

According to a statement from the official James Bond Twitter handle, a controlled explosion went wrong during the shooting of the film, damaging the exterior of the famous 007 stage at the iconic studio and injuring a crewmember outside the stage.

"During the filming of a controlled explosion on the set of Bond 25 today at Pinewood Studios, damage was caused to the exterior of the 007 Stage. There were no injuries on set, however, one crew member outside the stage has sustained a minor injury," the tweet read.

During the filming of a controlled explosion on the set of Bond 25 today at Pinewood Studios, damage was caused to the exterior of the 007 Stage. There were no injuries on set, however one crew member outside the stage has sustained a minor injury. pic.twitter.com/8O9tOgwMYK

The film`s crew was testing a stunt involving a fireball in a laboratory when the accident took place, reported The Sun as cited by The Hollywood Reporter.

"There were three huge explosions and it`s blown part of the Bond stage roof off and some wall panels off the stage. There were three loud explosions, one after another, and a member of the crew was lying on the floor outside the building injured," a source told the publication.

This news comes days after the lead actor Daniel Craig damaged his ankle ligaments while shooting in Jamaica, with the production being cancelled for a week as he underwent surgery.

This is not the first time that Craig, who performs his own stunts, has sustained an injury on the sets of a Bond film. The actor had two teeth knocked out during his first stunt scene for his Bond debut in `Casino Royale`, sustained a number of injuries, including slicing off the tip of a finger and tearing a shoulder muscle in his next `Quantum of Solace` and injuring his knee during a fight scene for his most recent outing `Spectre`.

The upcoming `Bond` film has had a tumultuous journey. The film earlier hit a roadblock following a troubled script process that saw original director Danny Boyle exit the project over creative differences with producers Barbara Broccoli and Michael G. Wilson, resulting in a delay to the production and a subsequent delay to the planned release date, originally slated for October 2019.

The film will be shot in various locations including London, Italy, and Norway. Boyle was replaced by Cary Joji Fukunaga, who is directing the film with a script by Neal Purvis, Robert Wade, Scott Z. Burns, and Phoebe Waller-Bridge.

The film revolves around Bond, whose peace is short-lived when his old friend Felix Leiter [Wright] from the CIA turns up asking for help. The mission to rescue a kidnapped scientist turns out to be far more treacherous than expected, leading Bond onto the trail of a mysterious villain armed with dangerous new technology.

Will be doing a Hindi film pretty soon: Dhanush