From 'Contagion' to 'I Am Legend', these films about viruses, pandemics are a must-watch

'Contagion', the 2011 thriller, has taken over the internet and is also the second most-watched movie in Warner Bros' catalogue. The remarkable similarity between the film's plot and coronavirus outbreak has left everyone startled and drawn the attention of people. 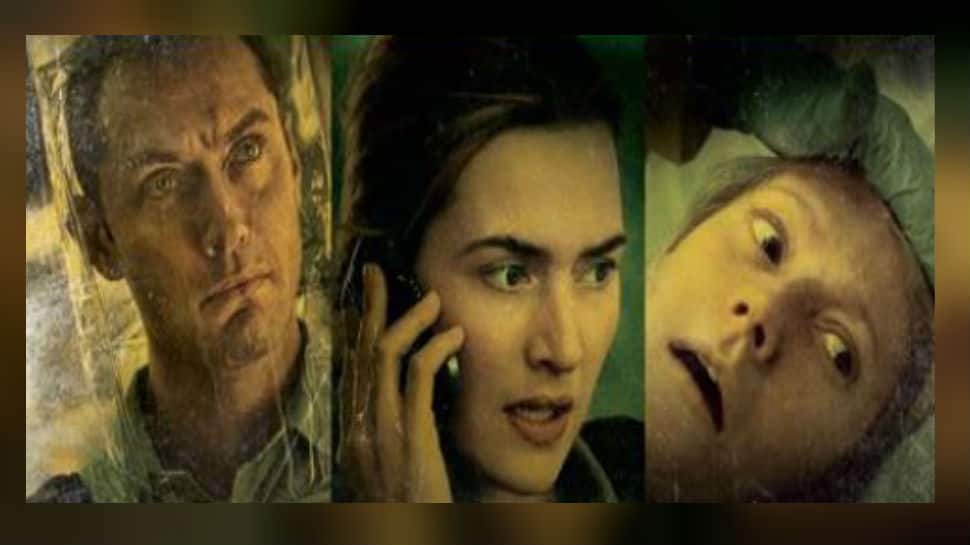 New Delhi: Amidst the deadly coronavirus outbreak, Hollywood films about viruses and pandemics have suddenly started trending on the internet. On platforms such as Netflix and Amazon Prime, they are the most-searched ones, these include films such as 'Contagion', 'I Am Legend' and many more.

'Contagion', the 2011 thriller, has taken over the internet and is also the second most-watched movie in Warner Bros' catalogue. The remarkable similarity between the film's plot and coronavirus outbreak has left everyone startled and drawn the attention of people.

Here, we have collated a few films which deal with virus outbreaks and which are a must-watch as this point of time when the world is dealing the novel coronavirus.

Starring Gwyneth Paltrow, Jude Law, Laurence Fishburne, Kate Winslet, Marion Cotillard and Jennifer Ehle, 'Contagion' tells the story of a virus called MEV-1 transmitted by fomites. Gwyneth Paltrow's character dies mysteriously after she travels to Hong Kong and gets back to the US. The virus spreads like wildfire across the US, Hong Kong and other countries, claiming several lives.

'I Am Legend' is a 2007 action-thriller based on a 1954 book of the same name. The film stars Will Smith as US Army virologist Robert Neville. The story is set in New York City after a virus, which was originally created to cure cancer, has wiped out most of mankind, leaving Neville as the last human in New York.

‘It Comes At Night’

A family of three hide at an undisclosed location after a deadly virus outbreak. The story unfolds after a stranger visits them. ‘It Comes At Night’ (2017) stars Joel Edgerton, Christopher Abbott, Carmen Ejogo, Kelvin Harrison Jr and Riley Keough.

The 2013 apocalyptic action horror film narrates the story of Gerry Lane (Brad Pit), who travels the world in a race against time to stop a zombie pandemic. ‘World War Z’ was directed by Marc Forster.

2008’s 'Blindness', starring Julianne Moore, deals with a disease that causes blindness and spreads globally. It gets recognised as a communicable disease and causes widespread panic. It is based on the book of the same name.