Gemma Chan to join Angelina Jolie in 'The Eternals'

The 'Crazy Rich Asians' actor will be joining the cast including Jolie, 'Game of Thrones' actor Richard Madden, Salma Hayek and Kumail Nanjiana. 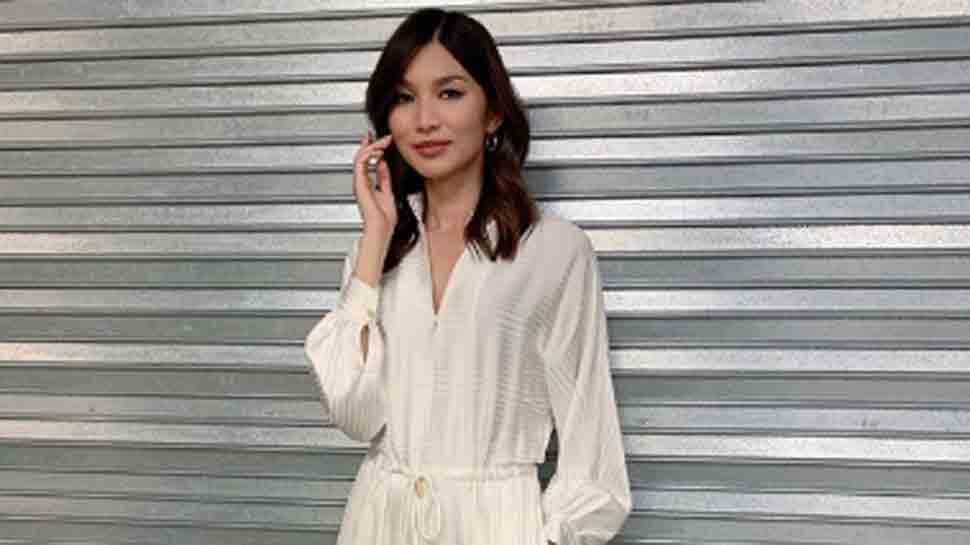 After Angelina Jolie confirmed her casting in Marvel's 'The Eternals' at the Comic-Con 2019, actor Gemma Chan is being eyed to join the cast.

With Chloe Zhao in the director's chair, the superhero adventure project is based on the 1976 comic book series created by Jack Kirby.

In the comics, Eternals are shown as physically similar to normal human being but with powerful abilities. They have super strength, flight, teleportation, mind control, shape-shifting and energy projection.

They were created from alien experiments on ancient human millions of years ago. They lived in space cities and defended Earth from threats, like the Deviants, another race of super-humans that was more destructive and deformed.

Comic-Con 2019 also gave insights into the film which included Jolie playing the role of Thena, an Eternal with super strength, speed and stamina.

Meanwhile, Madden will be seen essaying Ikaris and Hayek as Ajak.

Chan, who is the latest to come on board 'The Eternals', this isn't the first Marvel movie for her.

She was recently seen in 'Captain Marvel', where she played Minn-Erva.

The upcoming movie is set to hit theaters on November 6, 2020.