Jennifer Aniston, Angelina Jolie, Helen Mirren and Emma Stone have been added to the list of presenters for the 2018 Golden Globes. 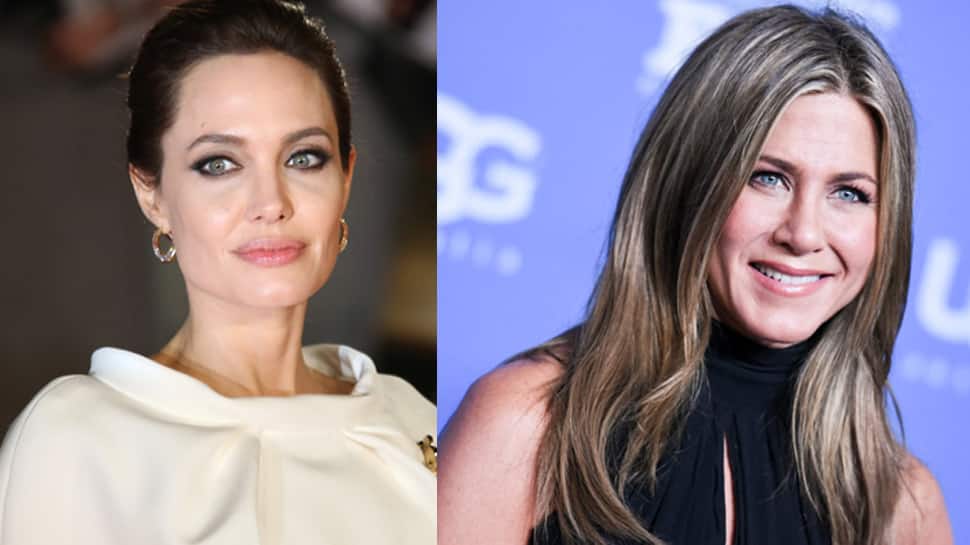 Washington DC: Jennifer Aniston, Angelina Jolie, Helen Mirren and Emma Stone have been added to the list of presenters for the 2018 Golden Globes.

Jolie and Aniston, who were both previously married to Brad Pitt, rarely attend the same events but this year's award ceremony will see the two ladies handing out the trophy to the winners.

This year's ceremony will be hosted by Seth Meyers.