Hollywood star Halle Berry says she would like to work in more films on fictional British spy James Bond. 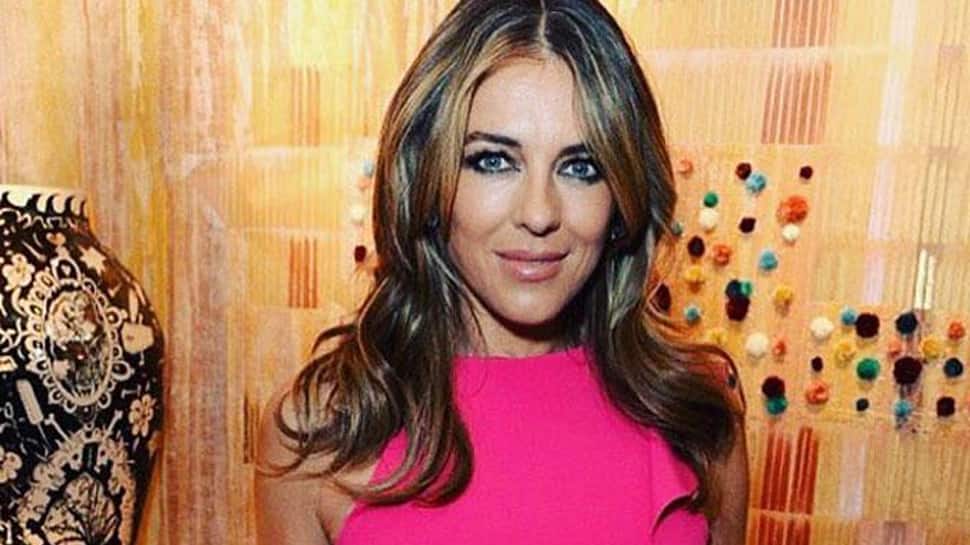 London: Hollywood star Halle Berry says she would like to work in more films on fictional British spy James Bond.

"Well, maybe not tomorrow because I'm kind of busy right now so my dance card is sort of full. But in a few years time, if they asked, I'd do it. Right now, I'm busy being a Sofia girl," the actor told HELLO! magazine.

Sharing her experience of working with Brosnan, Berry said "it was one of the best experiences of my career working with that family, so I'm excited to see the new film.''

Daniel Craig is currently working on "Bond 25", his fifth outing as the famed fictional spy. He has previously played in "Casino Royale", "Quantum of Solace", "Skyfall" and "Spectre".

Oscar winning Rami Malek will play the antagonist in the movie, to be directed by Cary Joji Fukunaga.