Hard to make a movie that doesn't have a superhero, says Tim Roth

London; Tim Roth says it has become difficult to make a film in Hollywood that does not revolve around a superhero. 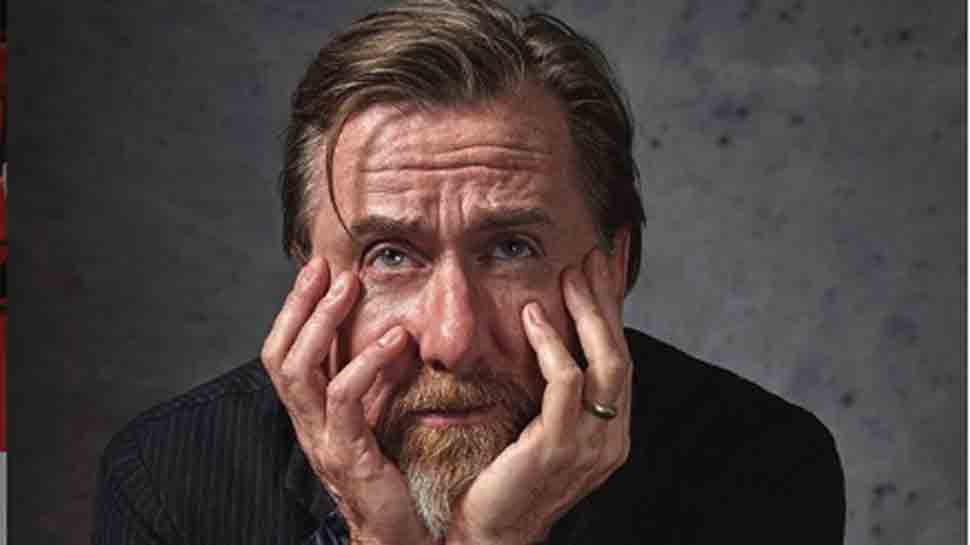 London; Tim Roth says it has become difficult to make a film in Hollywood that does not revolve around a superhero.

The actor has starred in 2008 Marvel movie "The Incredible Hulk".

"It's hard to make a movie now that's not got somebody wearing a cape in it. It seems to be that way," Roth told DigitalSpy.

Reflecting on his own appearance as Emil Blonsky / The Abomination in the MCU, the actor quipped: "I was a very large, brown monster ? there was no cape!"

Roth is set to reprise his role in "Tin Star" as former London undercover police detective Jim Worth who slips into his 'Mr Hyde' persona under the influence of alcohol.

But he said he "wasn't looking for a TV show, really" when he was originally sent the script for the British-Canadian drama.

"I read a couple of scripts and I thought they were bonkers, and that immediately gets my attention. It was just anarchy on the page. The minute I thought I knew what was going on, it was something different," the actor said.

Roth's last major TV role came in 2009's crime drama "Lie To Me", in which he played the lead character Cal Lightman, an expert in the science of body language.