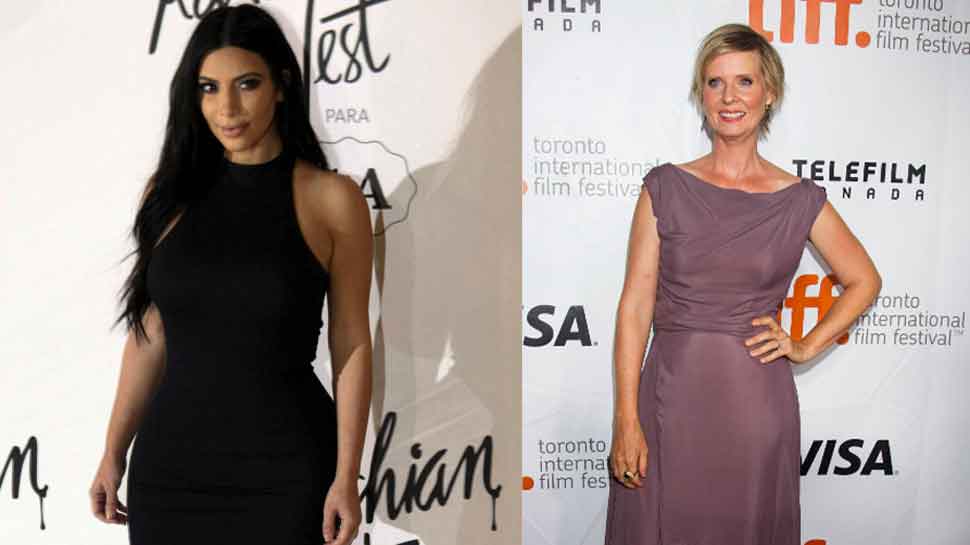 Thousands of students showed up to the 'March for Our Lives' demonstrations nationwide along with the stars on Saturday, in the aftermath of the shooting at the Marjory Stoneman Douglas High School in Parkland, Florida, on February 14 that left 17 dead, reports hollywoodreporter.com.

"Masters of Sex" actress Frances Fisher, who was attending the march here, said: "I love children and I want them to be safe. They deserve to have a safe place to study and learn and grow up. I'm with the children. We have to ban assault rifles and that's why we're here."

Actress Connie Britton brought her son, who is in first standard, to the march.

She said: "He's getting used to marching. Today he was like, ‘this March is a blast'. I was like I'm glad he likes it because it doesn't seem like it's going to end anytime soon."

Backstage at the march here, reality TV star Kendall Jenner was spotted in conversation with actor Jaden Smith. She wore a denim jacket with a picture of the US President Donald Trump on the back which read, "God save us. He ain't my President".

Willow Smith was also seen posing with survivors of the shooting.

Singer Miley Cyrus posted an image of herself with few survivors on Instagram with the caption: "Surrounded by heroines. Lucky to be here at this moment in history with the ones I love."