The actor, who had his breakout role in the 1994 British comedy film of the same name, said he has not been asked by Kaling to appear on the new show. 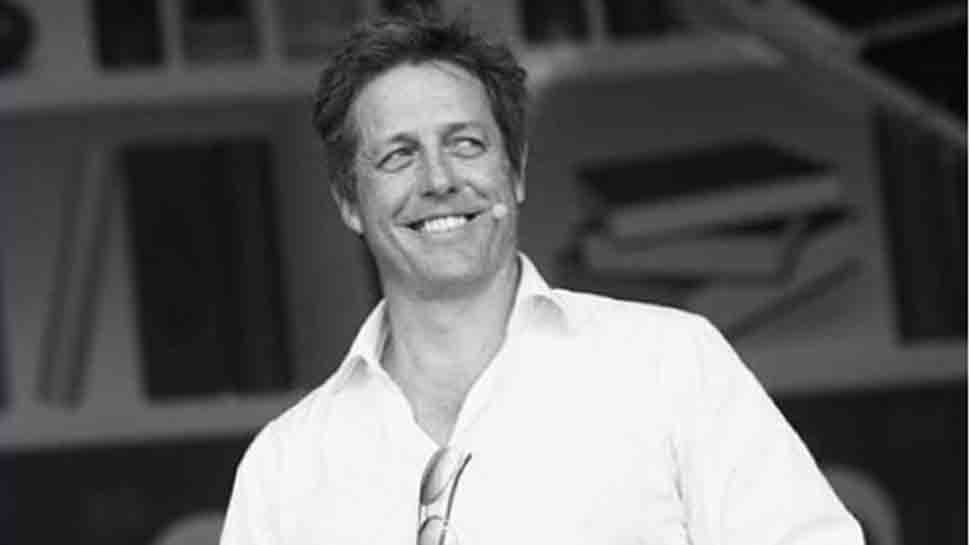 Los Angeles: Hugh Grant says he is unsure about making a cameo in Mindy Kaling's series version of "Four Weddings and a Funeral".

The actor, who had his breakout role in the 1994 British comedy film of the same name, said he has not been asked by Kaling to appear on the new show.

Similar to the film, the series will follow a group of friends as their lives intersect through the five events. Each season will centre on a different story arc.

"Well, they haven't asked me, I don't know, maybe not," Grant told ET when asked if he would be seen in the series.

The actor said he has met some in the new cast, which includes Nathalie Emmanuel, Nikesh Patel, Rebecca Rittenhouse and John Paul Reynolds.

The film, also starring Andie MacDowell and Kristin Scott Thomas, grossed more than USD 245 million worldwide when it was released in 1994.

Meanwhile, Grant and MacDowell will star in a new short film based on "Four Weddings and a Funeral", penned by Richard Curtis.

"One Red Nose Day and a Wedding" follows the same characters as the 1994 film and picks up from more than two decades later.

The special will mark the 25th anniversary of the movie.

Grant, 58, was tight-lipped about the plot and said the production team would "shoot him" if he gave away details.

"I'll tell you what, everyone who was asked from the original film said yes and turned up and we all look pretty ropy now, but we're all good sports. We did it," he added.