Inspired by a true story, the narrative spans from 2007 to 2015, rolling out like a retrospective interview conducted by a magazine reporter interviewing a hardened Destiny (Constance Wu) who tells us, "things didn't quite go as planned". 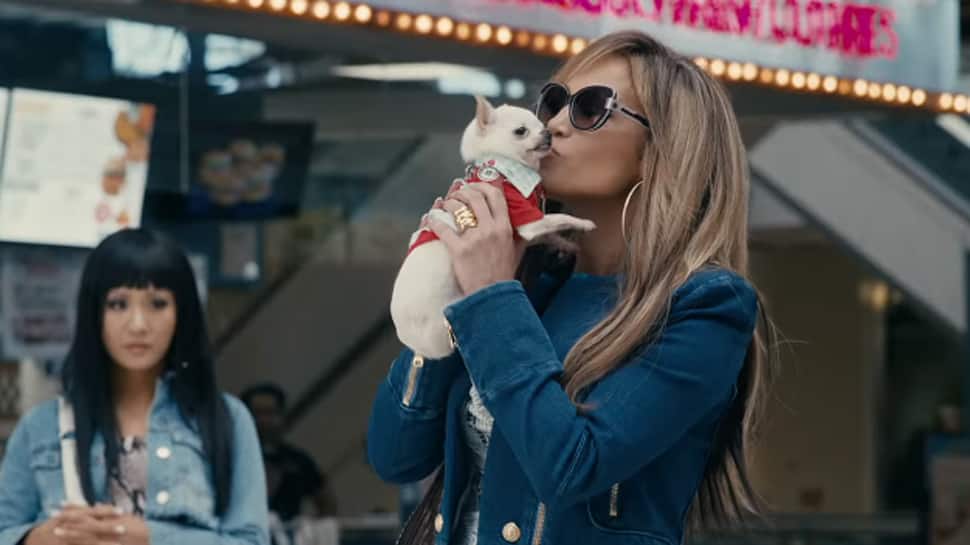 Set against the backdrop of the economic crisis of 2008 in America, "Hustlers" is the story of a group of New York City strippers who fleeced people "who fleeced the economy" (namely the Wall-Street Executives), and executed it "like a business".

Inspired by a true story, the narrative spans from 2007 to 2015, rolling out like a retrospective interview conducted by a magazine reporter interviewing a hardened Destiny (Constance Wu) who tells us, "things didn't quite go as planned".

The plot is like a montage giving us an insight into the lives of the strippers, and other interesting details of how the stripping industry functions; how the women service and manipulate the wealthy men who frequent the said clubs.

The opening scene is with Destiny (Constance Wu), a newbie exotic dancer who is trying to get her foot into the trade. Soon, she meets and gets mentored by Ramona (Jennifer Lopez), an experienced Mother Hen, shortly before the 2008 financial crisis.

But when the financial market crashes and business at the club is at its nadir, Ramona can't stand the fact that these men, who they entertained earlier will get away with stealing from everyone. So as a survival-cum-revenge tactic, she along with her cohorts plans a pretty-clever, get-rich-quick scheme.

Gradually, the film becomes a combination of a crime caper, a con artist thriller, a class-conscious drama about the haves and have-nots, a workplace dramedy and part revenge fantasy.

This is a totally female-oriented film, focusing mostly on the strippers where most of the characters are well-etched and, along with their back stories, have a distinct arc. The soul of the film is in the sisterhood of its characters.

Constance Wu as Destiny is engaging. She confidently conveys Destiny's emotional vulnerabilities with her intense gaze and unsure demeanour. While she may be the lead since the film is narrated from her point of view, the film in actuality belongs to Jennifer Lopez. With her glamour and striking personality, Jennifer dominates the film, giving her career best performance as the kind, considerate, as well as ruthless Ramona.

Keke Palmer as Mercedes, Madeline Brewer as Dawn, Lili Reinhart as Annabelle and all others in supporting roles are vibrant with their wild energy. They add glitz to the flow of events. You really get to know these characters as layered humans and not just as sexual objects.

Overall, mounted with ace production values, the film is entertaining but at times feels like a stretched and overtly glamourised documentary with least nudity and occasional beeps in the dialogues.