Bradley Cooper, overlooked by the Oscars in the Best Director category for his maiden directorial effort "A Star Is Born", says he feels "embarrassed" by the snub. 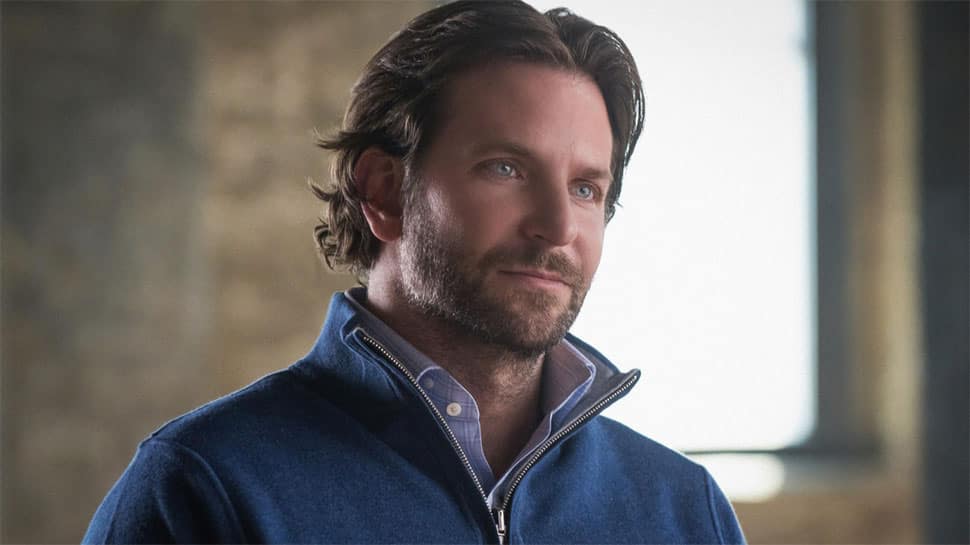 Los Angeles: Bradley Cooper, overlooked by the Oscars in the Best Director category for his maiden directorial effort "A Star Is Born", says he feels "embarrassed" by the snub.

The 44-year-old actor was in discussion with Oprah Winfrey on her "SuperSoul Conversations" on Tuesday, where he opened about the snub, saying it took him a while to overcome the disappointment.

"I was not surprised, I'm never surprised about not getting nominated... I was embarrassed. I was at a coffee shop in New York City and looked down at my phone and Nicole (Caruso, his publicist) has told me congratulations and said what we had been nominated for.

According to Entertainment Weekly, the actor revealed that his team refrained from telling him the "bad news". After hearing it, he felt "embarrassed that I didn't do my part".

But in hindsight, Cooper believes that an award nomination should not be a parameter of judging one's work.

"The truth is, even if I got the nomination, that should not give me any sense of whether I did my job or not. That's the trick. The trick is to make something you believe in and you work hard," he said.

"The only thing I set out to do was to tap into as an authentic place as possible -- in myself and everybody I asked to make this movie -- to tell a human story of people who are going to deal with their family life, trauma as a child, addiction in a real way, love in this life and finding your voice," he added.

"A Star Is Born" has received a total of eight Oscar nominations, including best picture and best actor for Cooper, best actress for Lady Gaga and supporting actor for and Sam Elliott.

I was first choice to host the Oscars, says Dwayne Johnson