I go where the scripts are: Daniel Radcliffe on his diverse filmography

His post "Harry Potter" career is filled with indie outings but Daniel Radcliffe says it is not a deliberate choice to stay away from big studio productions. 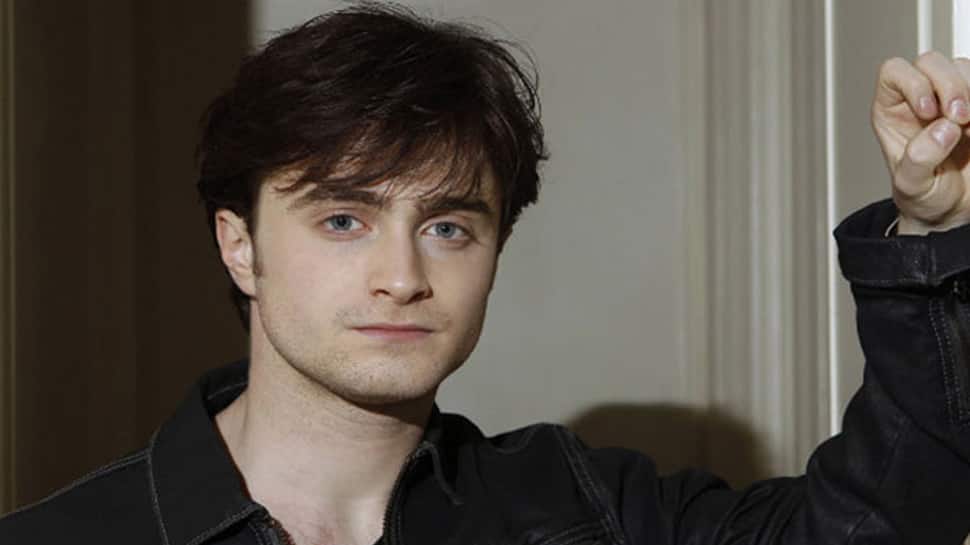 London: His post "Harry Potter" career is filled with indie outings but Daniel Radcliffe says it is not a deliberate choice to stay away from big studio productions.

The British actor says indie films have more to offer on the script level than big tentpole movies.

"It's not a deliberate decision. I go where the scripts are. It's hard to get anyone to spend money on too big of a risk. A lot of the big studios, I find the scripts are not as challenging or weird or interesting as the stuff they make in the indie world or even in the TV world," he said in an interview with StarLifestyle.

"So the things that I gravitate to, so far they just happen to be in the indie world. But if there's something happening in the studios and I love the script, I would love to be a part of some crazy big movie. It's just about waiting for the right script," he said.

The 29-year-old actor, who is currently shooting for biographical drama "Escape from Pretoria" and most recently starred in TV show "Miracle Workers", also hopes to turn director after he crosses 30.

"I would like to start directing in my 30s and try to get at least one film made before I turn 40. And at some point, not immediately, but in a few years from now, I'll probably be thinking about starting a family.

After 'Gully Boy', Alia Bhatt's scene in 'Kalank' teaser becomes the perfect subject for memes—See inside