Important to make workplace ethical for both men and women: Zoe Saldana

Saldana, who plays Gamora in the Marvel Cinematic Universe, said when the #MeToo movement was at an all-time high in the year 2018. 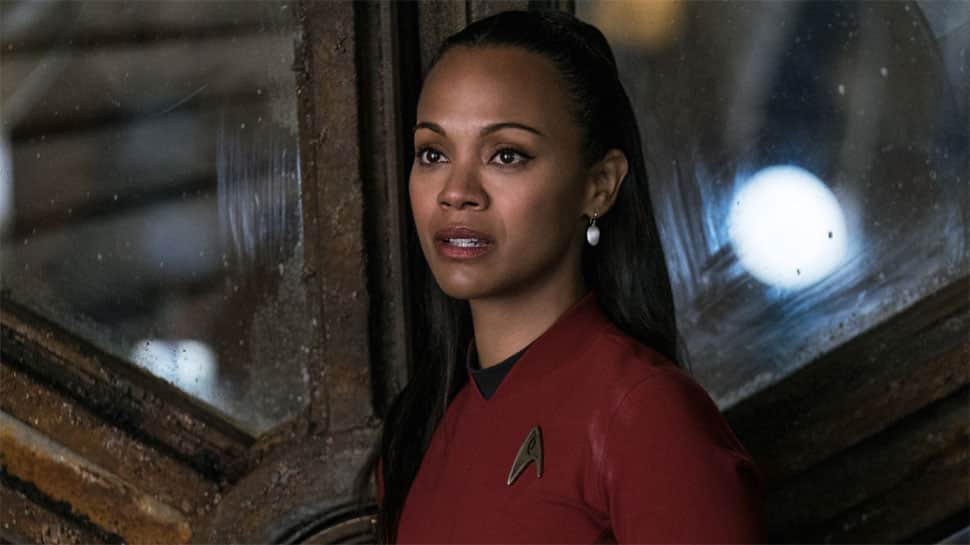 New York: Zoe Saldana has praised Disney for reinstating James Gunn as the "Guardians of the Galaxy Vol 3" director but the actor supported the studio in its initial decision terming it as an attempt to make the workplace "more ethical and professional" for both men and women.

Last July, Gunn was fired by Marvel Studios' parent company Disney after his old, offensive tweets resurfaced on social media. In the tweets, Gunn, 52, had cracked crude jokes dealing with paedophilia and rape.

The director's sacking was followed with a severe outcry against Disney from both the fans and the cast of the film. He was rehired by the studio early last month.

Saldana, who plays Gamora in the Marvel Cinematic Universe, said when the #MeToo movement was at an all-time high in the year 2018, the studio set a good precedent in "leaving space for redemption" by bringing the director back.

"I'm really excited, and I'm proud of Bob Iger (CEO) and Alan Horn (chairman) for stepping up and making a decision to reinstate James Gunn.

"I think the theme of redemption is a theme that we weren't ready to discuss in 2018 because it was important for women to also strive to make workplaces more ethical and more professional. Not just for women but for men, as well," she told Variety.

The actor said the studio sent a "strong message" to kids by reversing the decision.

"But leaving that space for redemption, for error, and then coming forward with so much humility and saying, 'We acted impulsively and we're going to rectify this,' Disney is a big entity and they make content for younger audiences. You're sending a strong message to kids, and that, I commend them for it.

"And obviously, I'm happy to have my captain back on board because we were panicking. No other person can be like James Gunn for 'Guardians'," she said.

The actor was speaking at the premiere for her upcoming animated film "Missing Link" here.