Allspark Pictures is also producing it. 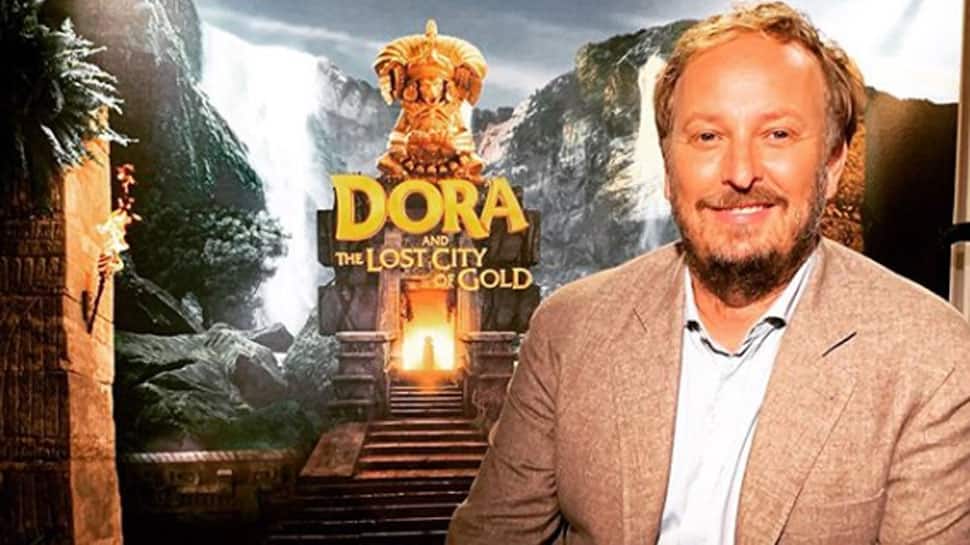 Los Angeles: Director James Bobin, best known for helming Disneys "The Muppets" movies, is in talks to direct "Clue", which will have Ryan Reynolds starring in the murder mystery. The actor is also producing the big-screen adaptation of the classic board game.

Jason Bateman was previously on board to helm the project, which hails from Disney's 20th Century Studios label. He was also going to act in the movie, but that, too, is no longer the case as he ran into scheduling conflicts with his Netflix series, "Ozark", reports hollywoodreporter.com.

Allspark Pictures is also producing it.

Rhett Reese and Paul Wernick, who wrote the Reynolds movie "Deadpool", "Deadpool 2" and "6 Underground", are penning the script.

Clue is a board game in which players take on the roles of guests at a mansion trying to deduce the identity of a killer. Before Fox, an adaptation was being developed at Universal, with one version having Gore Verbinski as director.