James Gunn back on 'Guardians of the Galaxy Vol.3'

Filmmaker James Gunn has been rehired to direct "Guardians of the Galaxy Vol. 3" after getting fired over his controversial tweets. 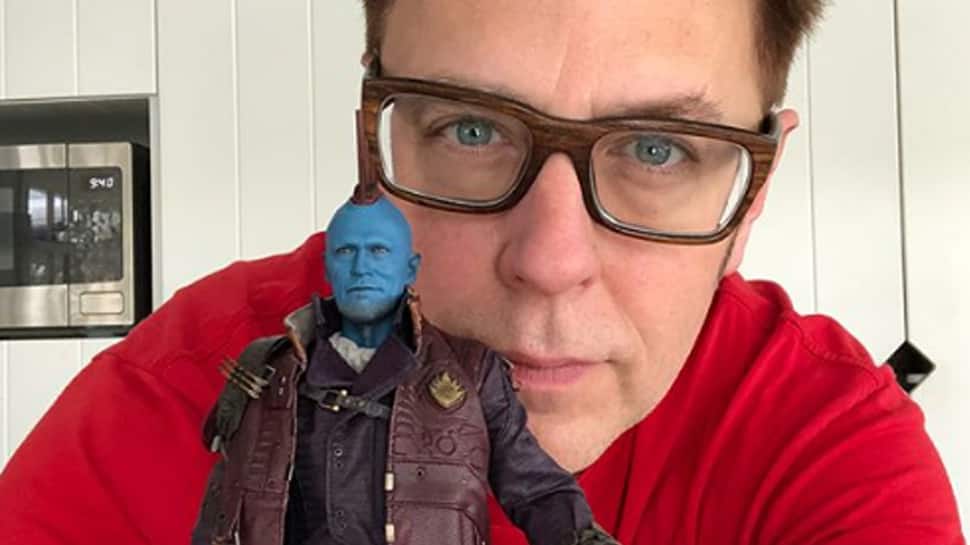 Los Angeles: Filmmaker James Gunn has been rehired to direct "Guardians of the Galaxy Vol. 3" after getting fired over his controversial tweets.

A source close to the project told variety.com that Disney, after a lot of meetings and discussions, decided to hire Gunn as helmer for the movie.

Gunn was ousted from the project when dozens of Gunn`s tweets -- about paedophilia and rape -- from nearly a decade ago came to light. As a reaction, the studio removed Gunn from directing the third instalment, believing the comments were unacceptable in the #MeToo era and were not in line with Disney`s family-friendly image.

After the news broke out, Gunn on Friday took to Twitter and posted a lengthy note saying, he is "grateful to every person out there who has supported me over the past few months."

"I am always learning and will continue to work at being the best human being I can be. I deeply appreciate Disney`s decision and I am excited to continue making films that investigate the ties of love that bind us all. I have been, and continue to be incredibly humbled by your love and support. From the bottom of my heart, thank you. Love to you all," he added.