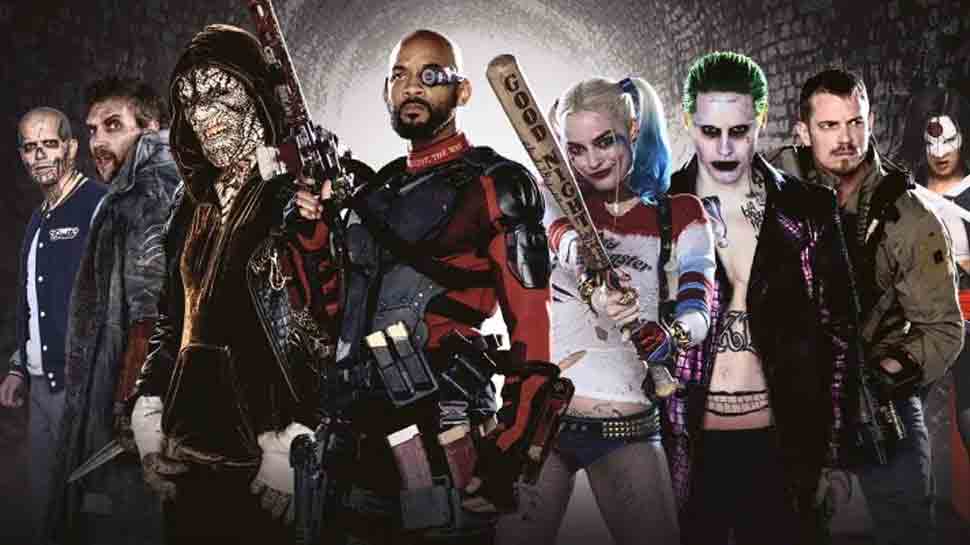 Los Angeles: James Gunn is in negotiations to direct the sequel to "Suicide Squad".

The film would mark Gunn's return to the director's chair after Disney sacked him from "Guardians of the Galaxy: Vol 3" last July when his old offensive tweets resurfaced on social media.

According to The Hollywood Reporter, the new film has the title of "The Suicide Squad" and is not being branded a direct sequel but as a re-launch.

The 2016 film featured the characters Deadshot, Harley Quinn, The Joker, Captain Boomerang and Killer Croc, who are forced into the service of the government in exchange for lighter prison sentences.

As per the insiders, Gunn is expected to take the franchise in a new direction with an almost all-new cast of characters and actors.

Sources also say that the project rings close to the director's tone, as seen in the "Guardians" series.

Charles Roven and Peter Safran are attached as producers. Zack Snyder and Deborah Snyder are acting as executive producers.

The Warner Bros film is slated to be released in August 2021.

Stephen King’s ‘The Stand’ to be made into series