The flick which is currently in production will star director Penn and his daughter, Dylan, along with Josh Brolin and Miles Teller. 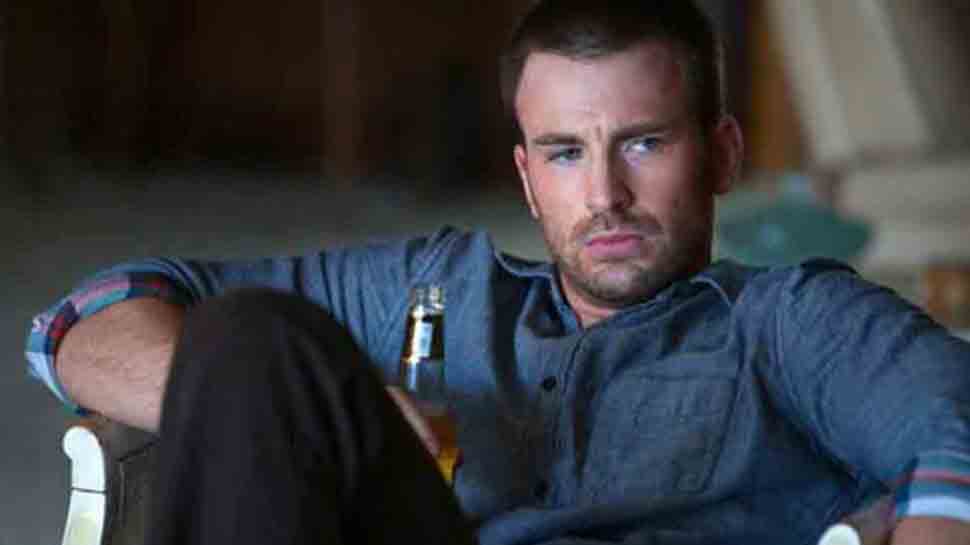 The flick which is currently in production will star director Penn and his daughter, Dylan, along with Josh Brolin and Miles Teller.

Other than these Hopper Penn, Norbert Leo Butz, Dale Dickey, Eddie Marsan, Bailey Noble, and Katheryn Winnick will round out the ensemble of the film.

'Flag Day' which is based on a true story will be directed from a script by Tony-winning playwright Jez Butterworth, which is based on Jennifer Vogel's 2005 memoir 'Flim-Flam Man: The True Story of My Father's Counterfeit Life,' reported Hollywood Reporter. The book narrates the story of a daughter that comes to know about her father as a bank robber and career counterfeiter that evaded arrest for six months.

The trio of William Horberg, Jon Kilik and Fernando Sulichin will be acting as the producers under the banner of Wonderful Films, Rahway Road, New Element Films and Clyde Is Hungry Films.