Momoa will be seen essaying the life of a devastated husband who pledges to take his revenge from the people responsible for his wife's death and at the same time protecting his daughter. 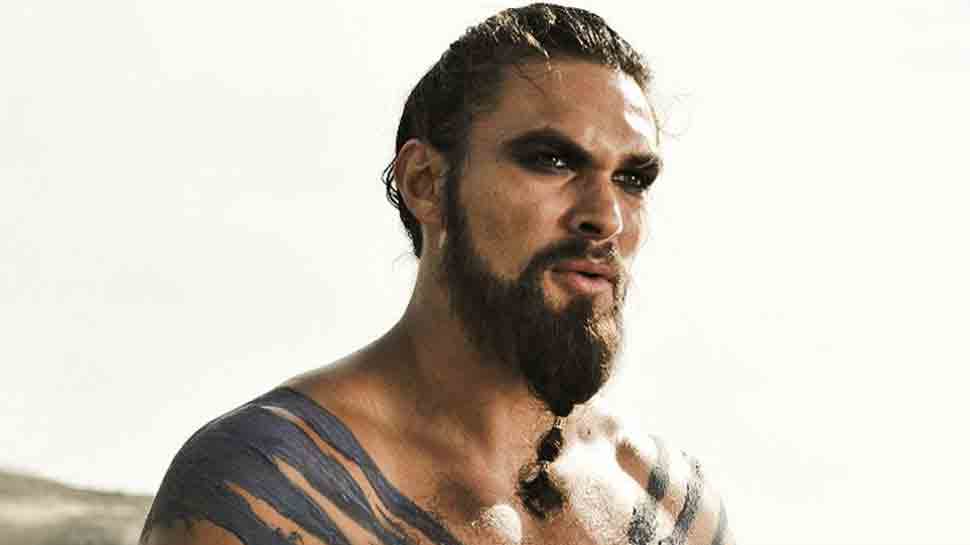 'Aquaman' actor Jason Momoa has found his next outing as he is all set to star in Netflix's upcoming revenge feature 'Sweet Girl'.

Momoa will be seen essaying the life of a devastated husband who pledges to take his revenge from the people responsible for his wife's death and at the same time protecting his daughter.

"I'm excited to partner with Netflix once again. I'm putting a dream team together from Brad and Jeff to my best friend, Brian, who has been my partner for over ten years. It's a dream come true to collaborate with him and deliver his vision," The Hollywood Reporter quoted the actor as saying in a statement on Monday.

The upcoming drama will mark the directorial debut of Brian Andrew Mendoza who has earlier worked with Momoa as a producer in the action-drama 'Braven'.

Jeff Fierson, who is bankrolling the project said: "Jason and Brian are like family, so to reteam with them on a movie after working for three seasons of Frontier is a dream come true."

Brad Peyton and Jeff Fierson, will produce under their ASAP Entertainment banner, along with and Momoa and Mendoza. Martin Kistler will executive produce.

The 'Game of Thrones' actor was last seen in and as the DC superhero film 'Aquaman', which managed to collect over $1 billion at the global box office.

Momoa is also set to star in the upcoming Apple TV+ series 'See' and of late wrapped production on Legendary and Warner Bros.' remake of 'Dune'.

Ajith Kumar teams up with Boney Kapoor for AK60