Jenna Ortega to star in 'The Babysitter' sequel

"Jane the Virgin" star Jenna Ortega has joined the sequel of horror-comedy "The Babysitter". 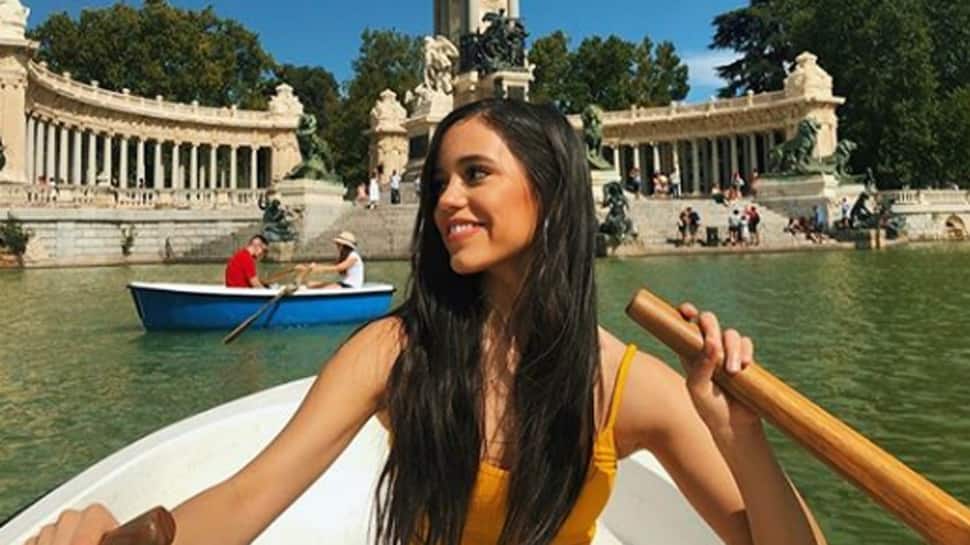 Los Angeles: "Jane the Virgin" star Jenna Ortega has joined the sequel of horror-comedy "The Babysitter".

The movie is about a babysitter who is moonlighted as the leader of a Satanic cult, and is looking to perform sacrifices.

The Netflix follow-up will take place two years with Cole (Lewis), who defeated a Satanic cult led by his babysitter, trying to forget his past and focus on surviving high school. But when old enemies unexpectedly return, he will once again have to outsmart the forces of evil.

Dan Lagana has penned the film, which is being produced by McG, Zack Schiller and Mary Viola. Steven Bello, Corey Marsh, Brian Duffield, Alex Boies, Tyler Zacharia and Devin Andre are attached to the project as executive producers.