The Grammy-winning singer will play Franklin in an upcoming biopic. Hudson said she always felt connected to the late artist. 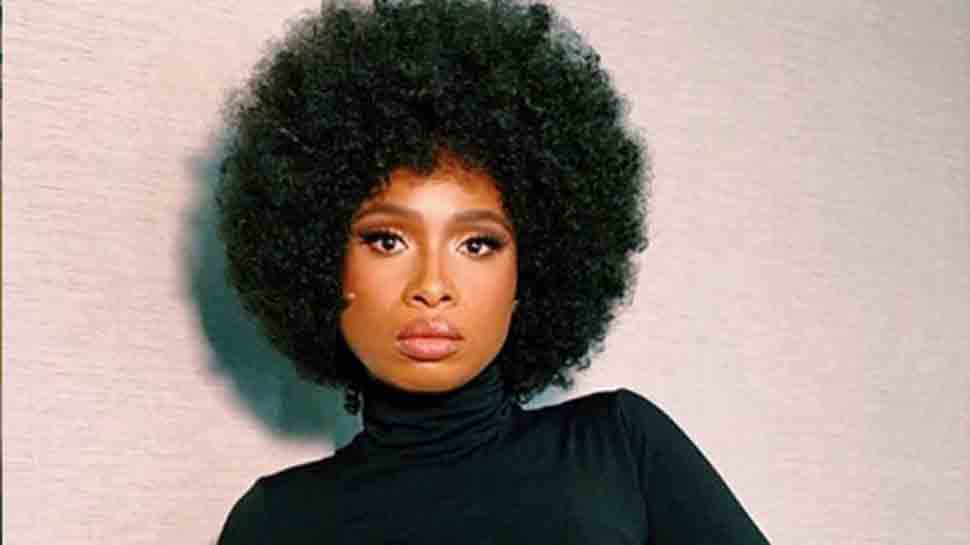 American singer Jennifer Hudson performed in honour of the late singer-songwriter Aretha Franklin at the Pulitzer Prize luncheon, which celebrated the 103 class of awardees at Columbia University's Low Memorial Library.

The ceremony took place on Tuesday (May 29), reported The Hollywood Reporter. However, Hudson nearly missed the ceremony due to turbulent weather conditions in Chicago that led to her flight's cancellation. Determined to pay homage to the late Queen of Soul, she travelled 14 hours by road from Chicago to New York City and arrived just in time for the ceremony.

Hudson said she felt inspired by the late singer, who refused to fly, but travelled by tour bus to concerts and events.

"I looked up and I thought, 'You know what, it's like Aretha's spirit is in me. She didn't believe in flying, she would drive,'" Hudson said in an interview.

Hudson performed a beautiful rendition of 'Amazing Grace', accompanied by gospel-style backup vocalists and a pianist. The powerful performance was reminiscent of Franklin's style and commanding stage presence.

"She's always with me, I feel. I always keep her in my mind and in my heart, and try to lead in a way that I know that she would want me to," Hudson said of Franklin.

Franklin, who passed away at the age of 76 in August 2018, was posthumously awarded the Pulitzer Prize Special Citation honour, becoming the first individual woman to earn the award since it was first presented in 1930.

The Pulitzer board stated that the award was given to Franklin for "her indelible contribution to American music and culture for more than five decades."

Hudson posed for photos with the students at the ceremony held at New York's Columbia University, which also featured performances by Damien Sneed and Brandie Inez Sutton.

The Grammy-winning singer will play Franklin in an upcoming biopic. Hudson said she always felt connected to the late artist.

"Even when I auditioned for American Idol, I sang 'Share Your Love With Me' by Aretha Franklin. ... I'm like, 'Wow! It's like her presence was always there. Even when I did Dream Girls, they were like, 'What's going to be the next big role that you would play, or that you feel could measure up to this?' Fifteen years later, it has manifested," Hudson said.

"Aretha called me when I was on Broadway and she was like, 'And I've made my decision, and it is you.' I was like, 'Yes ma'am, I'm ready. I will give it every bit of my all,'" Hudson continued. "That's why I had to get on that road trip last night to get here, because if I said I'm in, I'm in," she added.