The actor has started preparing for his job as a director again for the long-running American show that is getting ready to wrap up soon. 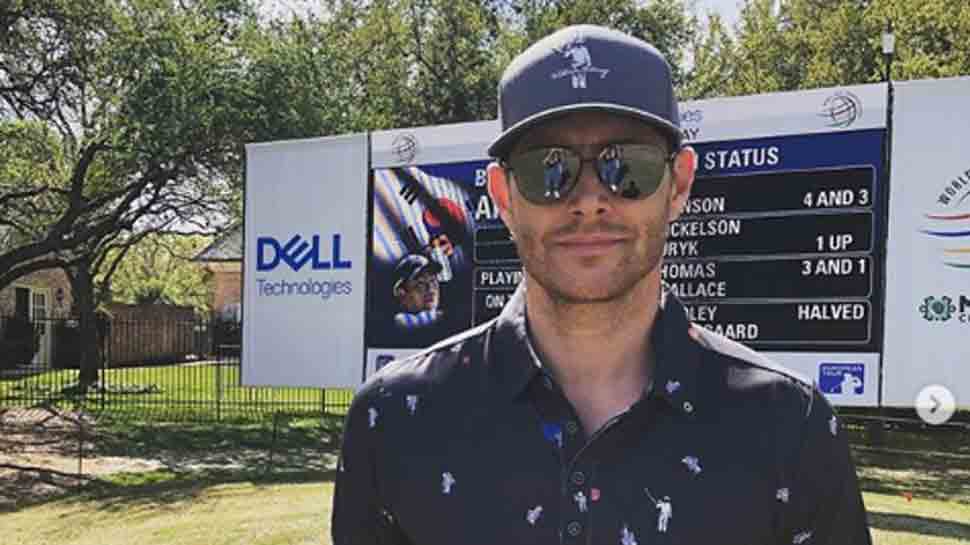 Los Angeles: Actor Jensen Ackles has been behind the camera a handful number of times to direct episodes of "Supernatural". The actor has started preparing for his job as a director again for the long-running American show that is getting ready to wrap up soon.

"Started my prep as director yesterday. Season XV has begun. Here`s my `intensely scouting locations` selfie. (Pretty sure we were just sitting at a red light). Regardless...let the games begin! #supernatural #spnseason15," Ackles sporting a beard tweeted on Thursday.

His fans are thrilled to see him back on the director`s chair.

Another wrote: "I can`t wait and you man, you slay as always."

The series` stars Jared Padalecki, Ackles` characters -- Sam and Dean winchester -- have been "Saving people, hunting things, the family business" for over a decade now.

Earlier this year, the actors and their co-star Misha Collins made an announcement in a video that "Supernatural" will conclude after 15 seasons.

Padalecki had said: "We`ve cried some tears and we`ll cry some more, but we`re grateful and we`re going to work all that emotion into the next season."