According to Variety, the film will be helmed by Craig Brewer and is set to release on August 7, 2020. 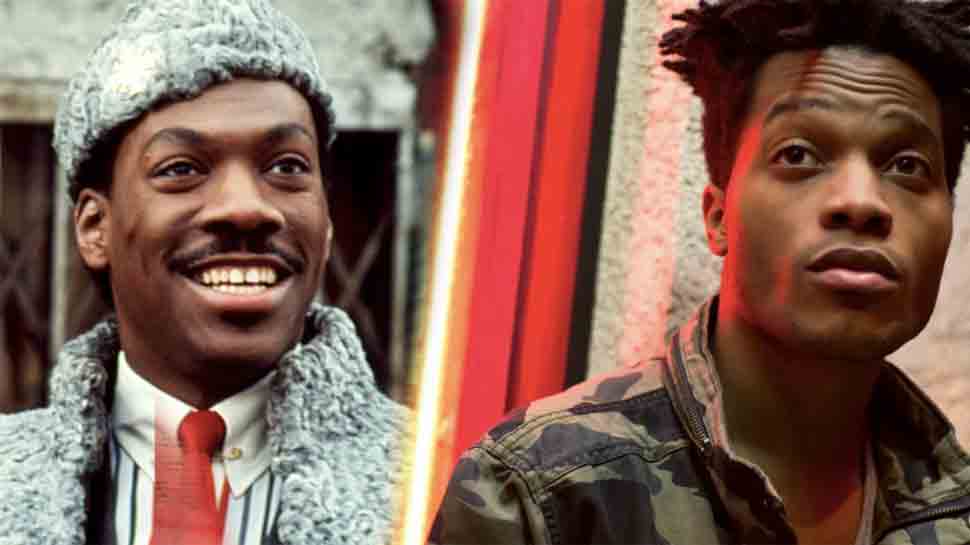 Mumbai: American actor Jermaine Fowler is all set to play the lead opposite Eddie Murphy in Paramount's sequel 'Coming 2 America.'

According to Variety, the film will be helmed by Craig Brewer and is set to release on August 7, 2020.

Further details of the story 'Coming 2 America' are unknown, and the makers have kept Fowler's character under the wraps.

Kenya Barris, who is the executive producer of the film, has been attached to the project since 2017. Murphy is producing alongside Kevin Misher.

The story of the first installment starring Murphy revolved around him as a charming African prince who travelled to New York City to escape an arranged marriage. Arsenio Hall, James Earl Jones, Shari Headley, and John Amos co-starred in the film. The film was a major hit and set the cash registers ringing with $300 million at the worldwide box office collection.

Most recently he starred opposite Zoey Deutch in 'Buffaloed," which was premiered at the Tribeca Film Festival in April. He also appeared in the critically-acclaimed film 'Sorry to Bother You' and on the HBO comedy series 'Crashing.