John Stamos to lead an upcoming series on Disney+

Disney+'s Agnes Chu termed the actor as the "perfect" choice for this role saying, "John is absolutely perfect for this role, and we are thrilled that he'll bring his incredible talent and heart to this project." 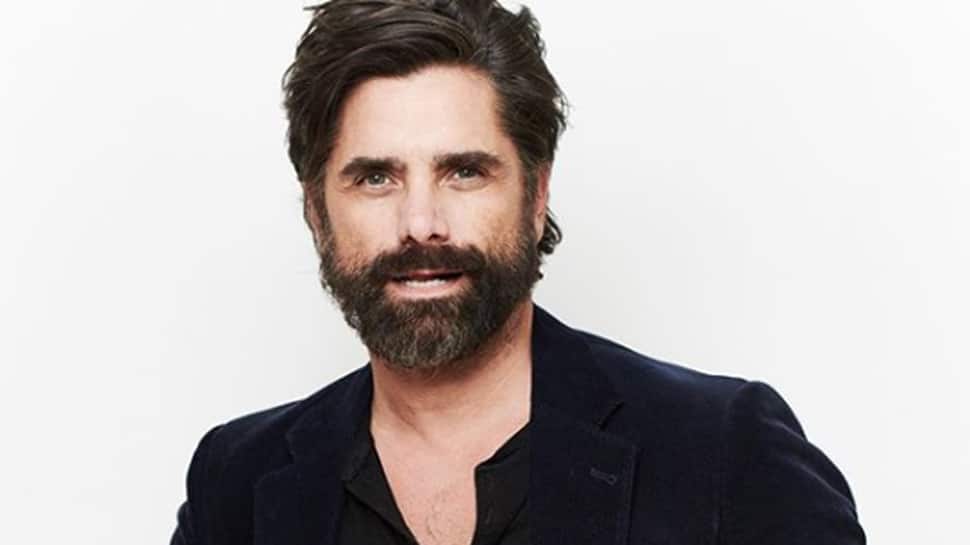 The upcoming show is written by David E. Kelly, who will also serve as the executive producer on the show with Dean Lorey, reported Deadline.

In the 10-episode series, Stamos will star as a volatile Basketball coach who is sacked from his job following which he is to take teaching as well as coaching job at an elite all-girls private high school.

Disney+'s Agnes Chu termed the actor as the "perfect" choice for this role saying, "John is absolutely perfect for this role, and we are thrilled that he'll bring his incredible talent and heart to this project." Stamos, a two-time Emmy winner will also be seen as Chef Louis in the upcoming feature 'The Little Mermaid Live!', which is set to air on November 5 on ABC network.

Moreover, the 56-year old has also co-starred on the hit Netflix drama 'You'.

The show has been recently was renewed for a second season. Meanwhile, he has also reprised his role as Jesse from 'Full House' in its sequel 'Fuller House'.' Fuller House' started airing in February 2016 and follows Danny Tanner (Bob Saget), his brother-in-law Jesse (Stamos), and his college best friend Joey Gladstone (Dave Coulier) as they raise Danny's three daughters- D.J. (Candace Cameron Bure), Stephanie (Jodie Sweetin) and Michelle (Mary-Kate and Ashley Olsen), together after his wife Pam dies.

Here's when to catch 'Bala' in theatres