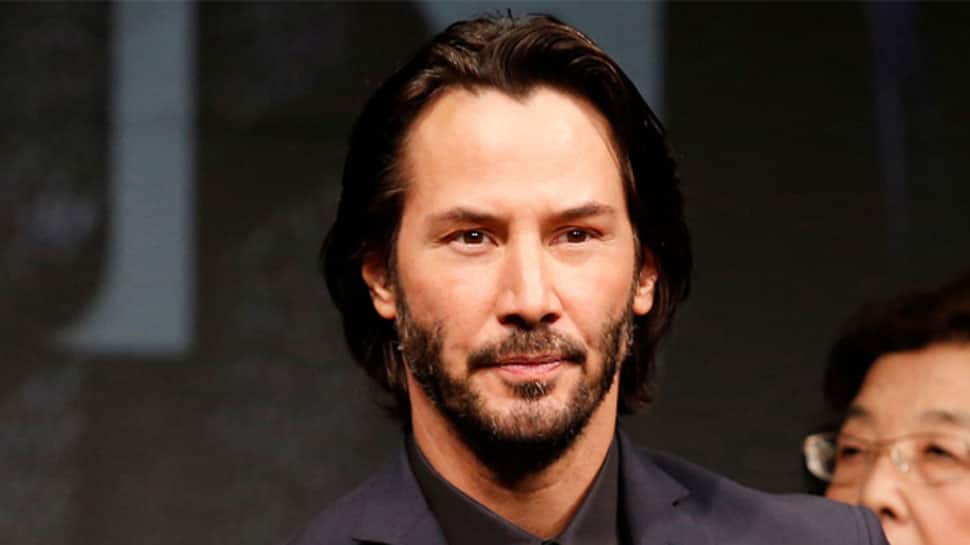 Lionsgate announced on Monday that it has scheduled "John Wick 4" for May 21, 2021, reports variety.com.

In the movie, Reeves` character returns with a $14 million price tag on his head and an army of bounty-hunting killers on his trail. After killing a member of the shadowy international assassin`s guild, the High Table, John Wick is ex-communicado, but the world`s most ruthless hit men and women await his every turn.