'Ballerina' the female spinoff of the Hollywood blockbuster "John Wick" starring Keanu Reeves, is in the works with Len Wiseman on board as director. 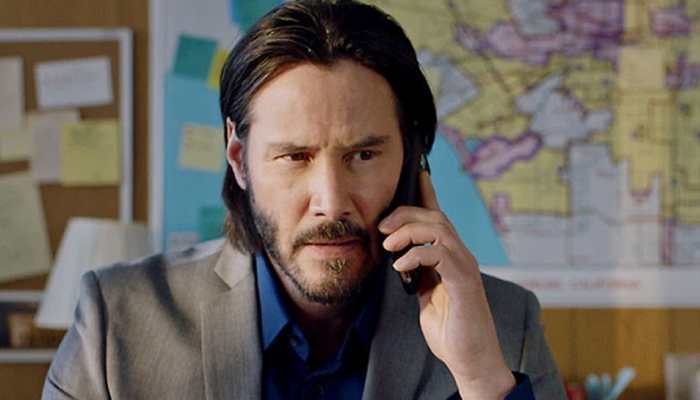 Los Angeles: 'Ballerina' the female spinoff of the Hollywood blockbuster "John Wick" starring Keanu Reeves, is in the works with Len Wiseman on board as director.

Shay Hatten, one of the writers on "John Wick: Chapter 3 - Parabellum," penned the script. The logline is being kept under wraps. It has also not been revealed whether Reeves will appear in the spinoff, which follows a female assassin, reports variety.com.

The studio remains focused on "John Wick 4," which it announced following the strong opening of "John Wick 3" in May. "John Wick 4" is scheduled to hit theatres on May 21, 2021.

Reeves' character returned with a $14 million price tag on his head and an army of bounty-hunting killers on his trail after he murdered a member of the shadowy international assassin's guild, the High Table.