Actors Josh Brolin and Peter Dinklage are all set to reunite for the comedy film, "Brothers". 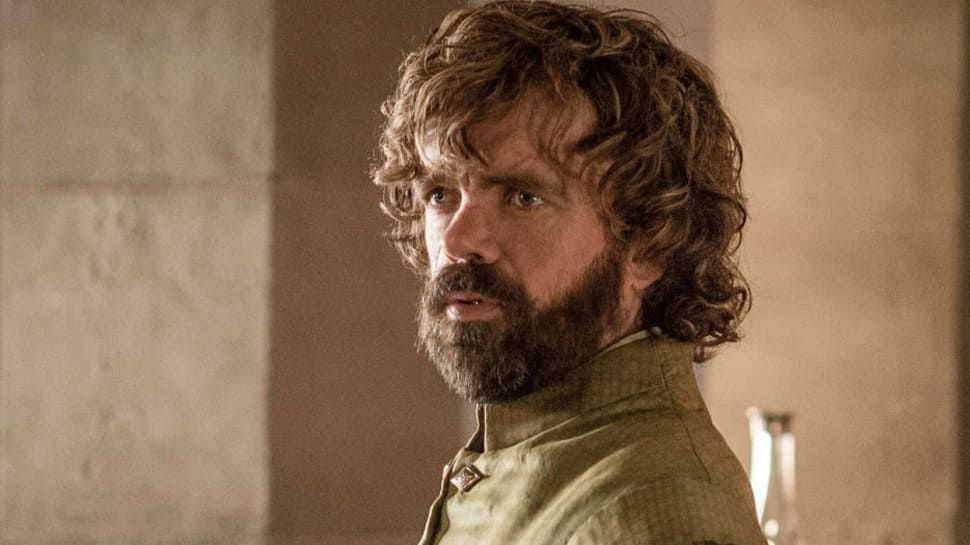 Los Angeles: Actors Josh Brolin and Peter Dinklage are all set to reunite for the comedy film, "Brothers".

The two actors most recently featured together in Marvel tentpole "Avengers: Infinity War".

The comedy film's script has been penned by Etan Cohen, who is best known for co-writing Ben Stiller's "Tropic Thunder".

According to the Hollywood Reporter, the plot details are being kept under wraps but Brolin and Dinklage are expected to play siblings in the film.

The tone of the comedy is said to be similar to "Twins", the 1988 comedy starring Arnold Schwarzenegger and Danny DeVito.

Brolin, 51, is currently gearing up for the release of Marvel's "Avengers: Endgame", in which he reprises his role of Thanos.

Dinklage, 49, will be next seen in the eighth and final season of his hit HBO series "Game of Thrones".