The actor took to Twitter on Thursday to make the announcement, reports dailymail.co.uk. 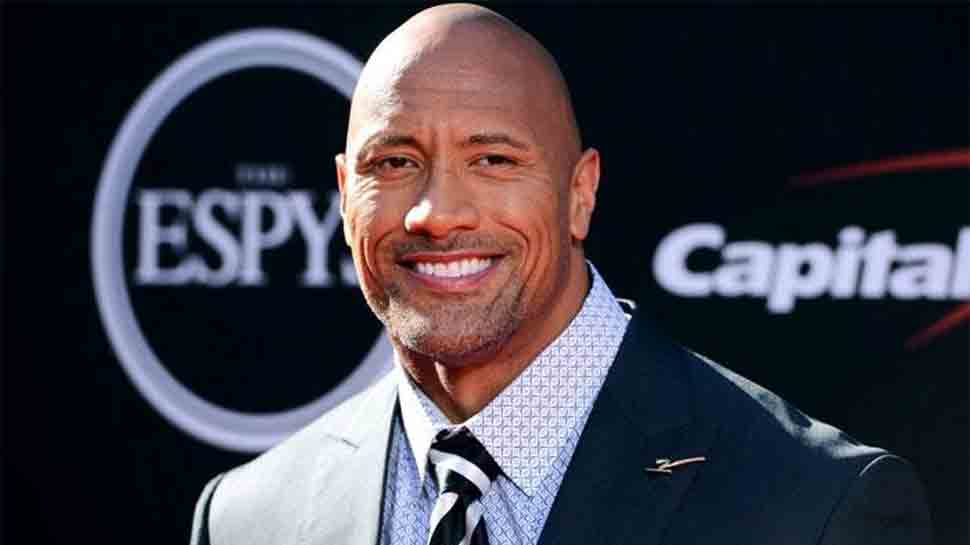 Los Angeles: Actor Dwayne Johnson says work on the yet-to-be-named sequel of "Jumanji: Welcome To The Jungle" has started.

The actor took to Twitter on Thursday to make the announcement, reports dailymail.co.uk.

"Wanna play a game? Here we go….#StartOfProduction #JUMANJI," he posted.

The 2017 film changed the rules of the game set by the original 1995 version, starring Robin Williams, where wild animals escaped from the boardgame into the real world and the young players' home was covered in vines.

In the 2017 version, the four teen players became their video game avatars, played by Dwayne, Jack Black, Kevin Hart and Karen Gillan. They will all be returning as will the young players Ser'Darius Blain, Alex Wolff, Madison Iseman and Morgan Turner.

Johnson is known for "Snitch", "Empire State", "Furious 7", "Central Intelligence", "Moana", "Baywatch" and "Rampage", which will air in India on Sunday on HBO.

Saaho: Prabhas, Shraddha Kapoor to wrap up shoot by April