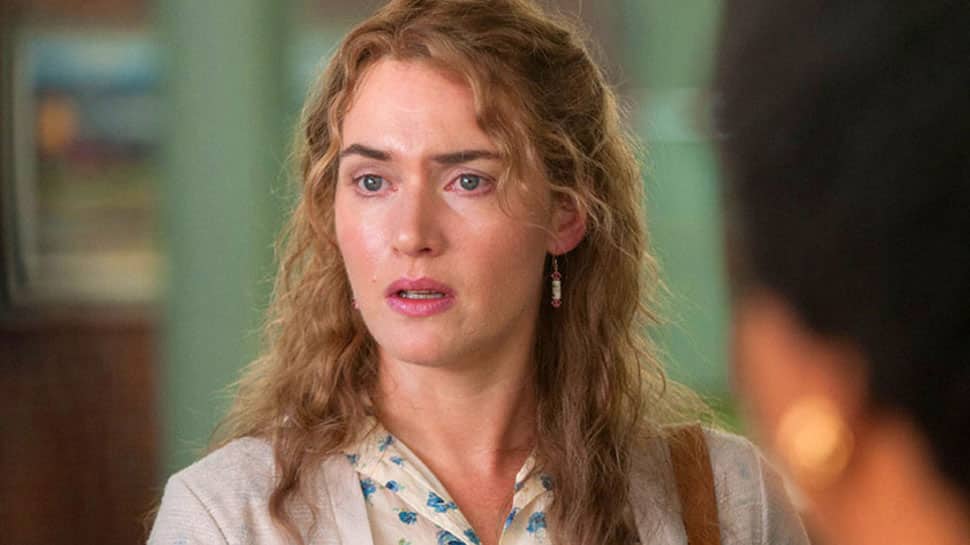 Los Angeles: Filmmaker Francis Lee has been accused of fabricating a lesbian storyline in his next directorial "Ammonite".

A report in The Telegraph, however, questioned the film's storyline, with Anning's real-life descendants claiming that her sexuality was never confirmed.

"Do the film-makers have to resort to using unconfirmed aspects to somebody's sexuality to make an already remarkable story sensational?" Barbara Anning said.

"Imagine the shame and embarrassment this woman would be feeling right now to actually have her private sex life discussed and played out on screen. This adds nothing to her story," she added.

Lorraine Anning, another relative of the paleontologist, believes the decision to create a gay relationship involving Anning was taken so as to make the film more attractive to the audiences.

"A Sunday thread: It has come to my attention there is huge speculation about my new film and the 'controversial' flames that have been fanned on a slow 'news' story day by newspapers and columnists who haven't read my script or know anything about my film," he wrote.

The director said the LGBTQ history has often been "straightened" in the culture and asked, "given a historical figure where there is no evidence whatsoever of a heterosexual relationship, is it not permissible to view that person within another context?"

"As a working class, queer filmmaker, I continually explore the themes of class, gender, sexuality within my work, treating my truthful characters with utter respect and I hope giving them authentic respectful lives and relationships they deserve," Lee said.

"Perhaps it would be better to wait until that work actually exists before assuming, presuming or critiquing what that work is and how it depicts its subjects and world," he added.