Kim Cattrall to star in comedy 'The Cockfields' 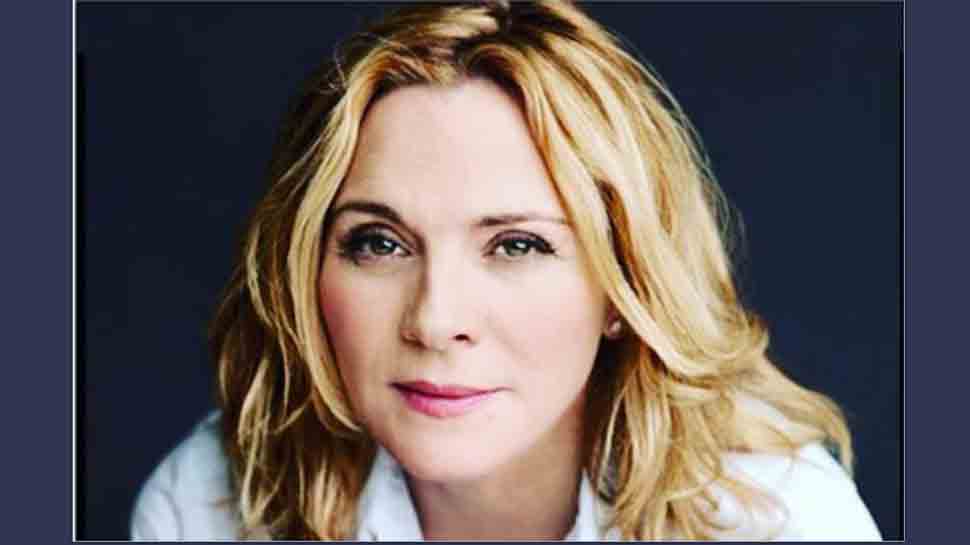 It is produced by Yellow Door Productions, the company set up by former Sky comedy chief Lucy Lumsden.

Wilkinson plays Simon, who is taking girlfriend Donna, played by Morgan back home to the Isle of Wight for the very first time. There they will spend a long weekend as guests of his ever-doting mother Sue, played by Johnston, and controlling stepdad Ray, played by Ball. Simon's father, played by Havers, and his new American girlfriend Melissa, played by Cattrall, are also causing tensions to rise.

Steve Bendelack is directing the series.