Woods shared a close relationship with Khloe's then-boyfriend, Thompson and was almost immediately unfriended by the beauty mogul with whom she was sharing a room. 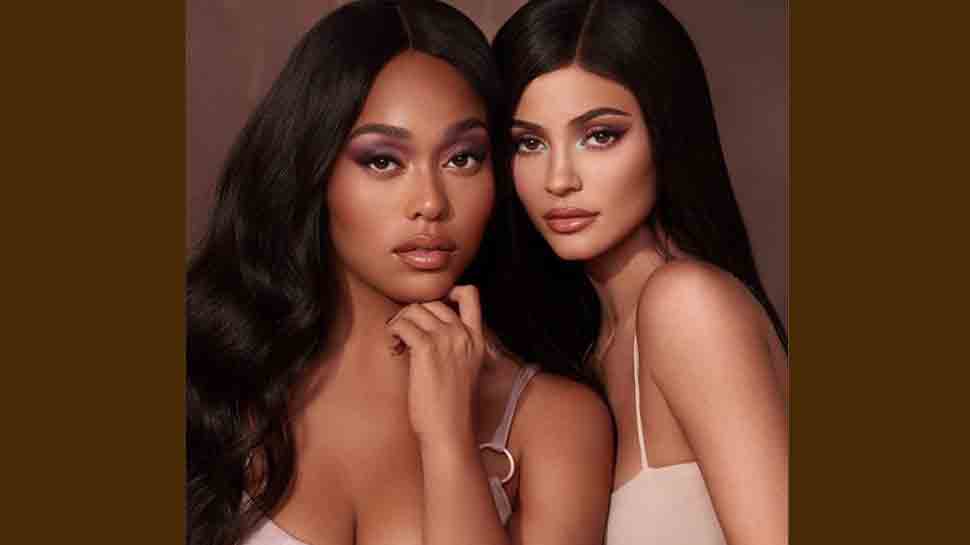 Kylie Jenner is trying to revive her friendship with Jordyn Woods after she found the model cheating on her sister's then-boyfriend Tristan Thompson. A source exclusively informs US Weekly, "Their relationship is on the road to recovery."

Woods, 21, shared a close relationship with Khloe Kardashian's then-boyfriend, Thompson, 28, and was almost immediately unfriended by the beauty mogul, 21, with whom she was sharing a room.

Since then, Woods has moved into her own place and 'is so happy in her new house,' adds the source. "She wants a fresh start; she's proud of herself."

Ultimately, the former best friends now believe that their friendship will never be the same as it was before. The source further explained, "Kylie knows the separation from Jordyn will help both of them -- and Kylie's family -- to heal."

In the meantime, the aspiring actor is now focusing on her career after recently snagging a role on an upcoming episode of 'Freeform's Grown-ish'.

"Jordyn has been trying to show the world that she isn't riding on the Jenner-Kardashian coattails any longer," another insider explained to Us, "and that she's doing her own thing and living her life comfortably.