Laura Dern, Jeff Goldblum to be back in 'Jurassic World' 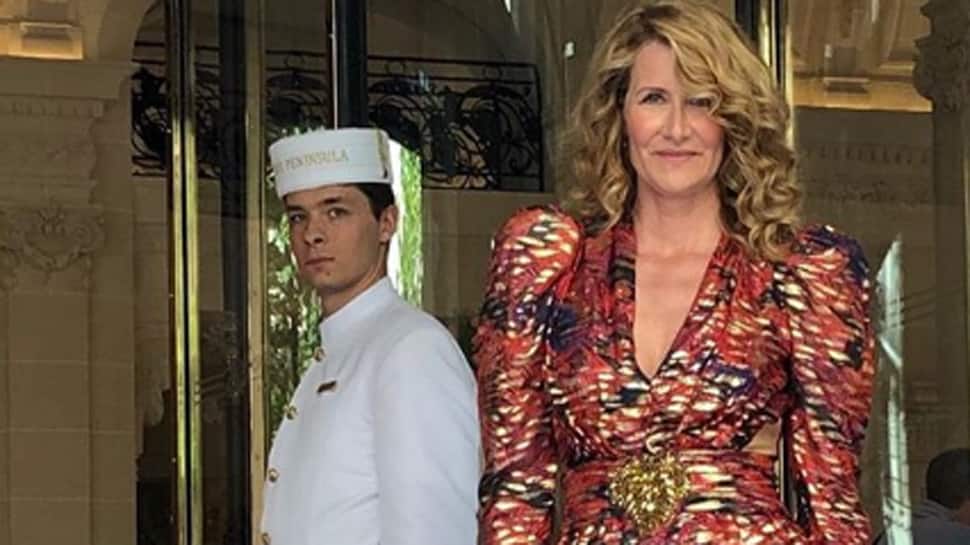 Los Angeles: Stars Laura Dern, Jeff Goldblum and Sam Neill will soon be returning to the world of the dinosaurs with the upcoming "Jurassic World 3".

The trio appeared in the original "Jurassic Park" in 1993. They will be reprising their roles in the third chapter in Universal Pictures and Amblin Entertainment's "Jurassic World" franchise, reports variety.com.

The casting of Dern, Goldblum and Neill was announced on Tuesday night at a special screening of "Jurassic World" when Trevorrow brought out Dern during the question and answer portion.

Steven Spielberg and Trevorrow are also returning to executive produce the project.