Recently Jeff Goldblum made his return to the franchise with 'Jurassic World: Fallen Kingdom'. 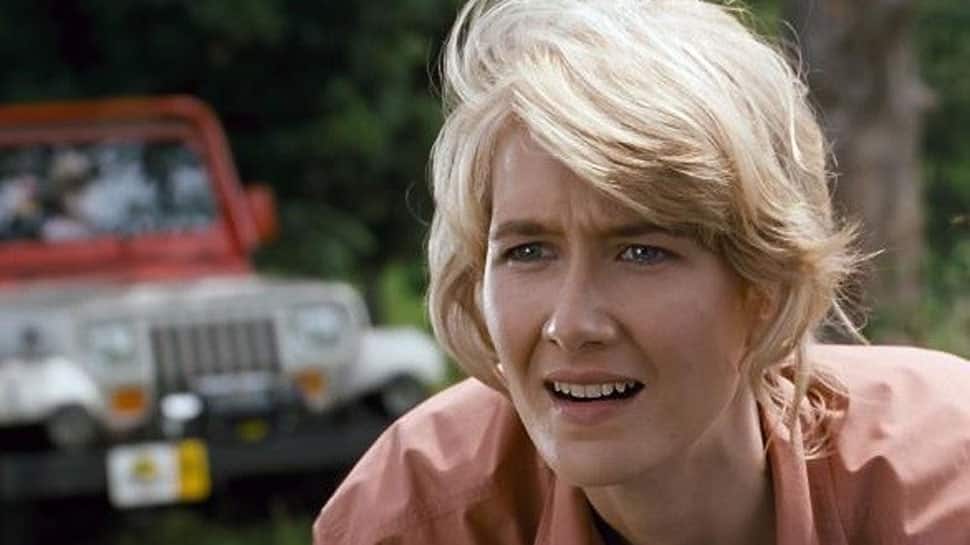 Los Angeles: Actor Laura Dern, who played Dr Ellie Sattler in the original 1993 "Jurassic Park" film, says she would not mind returning to the franchise.

The 51-year-old actor believes it would make sense to see Dr Sattler again in the franchise as "it's a good time for powerful, feminist characters to be honoured".

"I loved Ellie. I feel the proudest that a feminist, sassy, take-no-prisoners energy, who was integral to the storyline in saving the day, was honoured. I've had so many kids? boys and girls ? for a couple decades now, come up to me saying, 'I became a palaeontologist because of you'. And I love that it's boys and girls," Dern told Deadline.

Earlier this month, director Colin Trevorrow said he will feel "robbed" if the original stars of the "Jurassic Park" franchise -- Dern and Sam Neill-- do not return for the next instalment of the series.

Recently actor Jeff Goldblum made his return to the franchise with "Jurassic World: Fallen Kingdom".