DiCaprio was on stage at the 2020 SAG Awards to present the Life Achievement Award to De Niro. 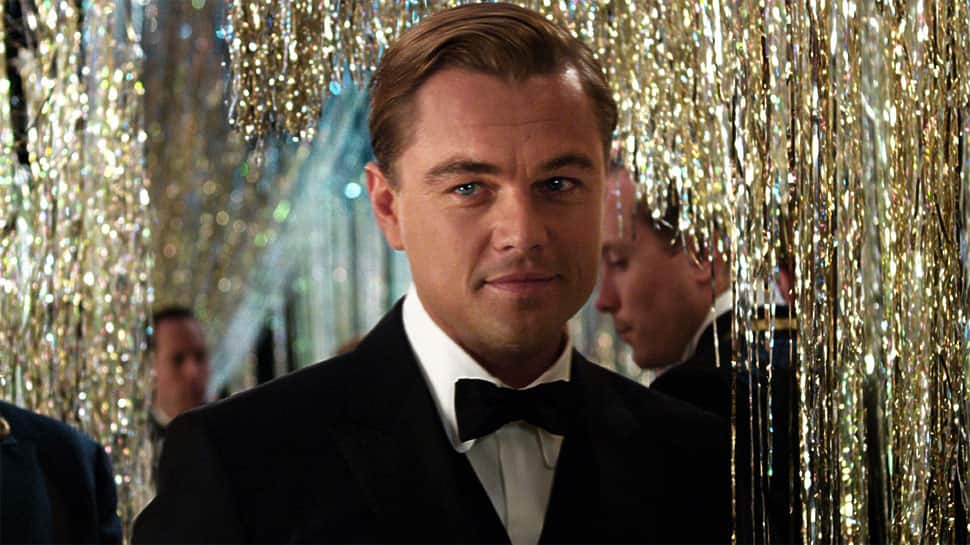 The two stars have teamed up with Scorsese several times individually, and appeared in Scorsese's 2015 short film "The Audition", playing fictionalised versions of themselves. This will be the first time that the actors co-star in feature film directed by Scorsese.

DiCaprio was on stage at the 2020 SAG Awards to present the Life Achievement Award to De Niro. At the event, DiCaprio announced that he would be working with De Niro in Scorsese's next film, reports ew.com.

Based on David Grann's bestselling 2017 non-fiction book, "Killers Of The Flower Moon" tells the story of the 1920s Osage murders, when several Native Americans of the Osage Nation were killed after oil deposits were discovered beneath their Oklahoma land. The murders lead the FBI to investigate.

The screenplay has been done by Eric Roth, known for films such as "A Star Is Born" and "Forrest Gump".

Shooting for the film is scheduled to open in Oklahoma in spring.