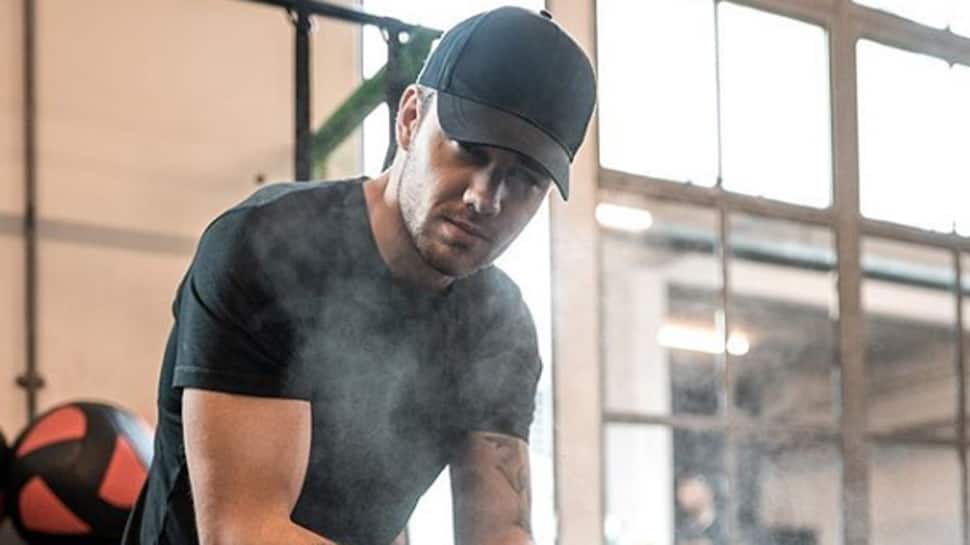 The 1961 musical of forbidden love and gang rivalry is being given a modern revamp this year. Speaking on the Capital FM Breakfast show, Payne confirmed he had thrown his hat in the ring for a major part in the 20th Century Fox production, reports mirror.co.uk.

"Well I did... the first thing I ever auditioned for was for the remake of `West Side Story` which is being done by Steven Spielberg. On my last birthday I got a message saying `you need to go and meet Steven Spielberg on Thursday`. So I had to go and do an audition in front of him which was quite wild," said Payne.

Describing the top secret circumstances surrounding his meeting with the acclaimed director, Payne said: "It was a bit of a cold room, I`m not going to lie. It was like all curtained off in like a big warehouse type thing and he just kind of rolled in and was like `Liam!` and I was like `this is wild`. Like this is the craziest thing I`ve ever done in my life. But he was super nice."

Did he bag a role in the upcoming movie musical?

Payne said: "No, I didn`t get it but I was in like the last five people for it which I was quite happy with because it was a difficult - it was a big part in the film. Yeah and it was the first audition I had ever done and I put four tapes in and then managed to get to meet Steven Spielberg so it was pretty amazing."

Direction is next 'logical step' for Tisca Chopra