Lord of the Rings

'Lord of the Rings' series gets it main villain 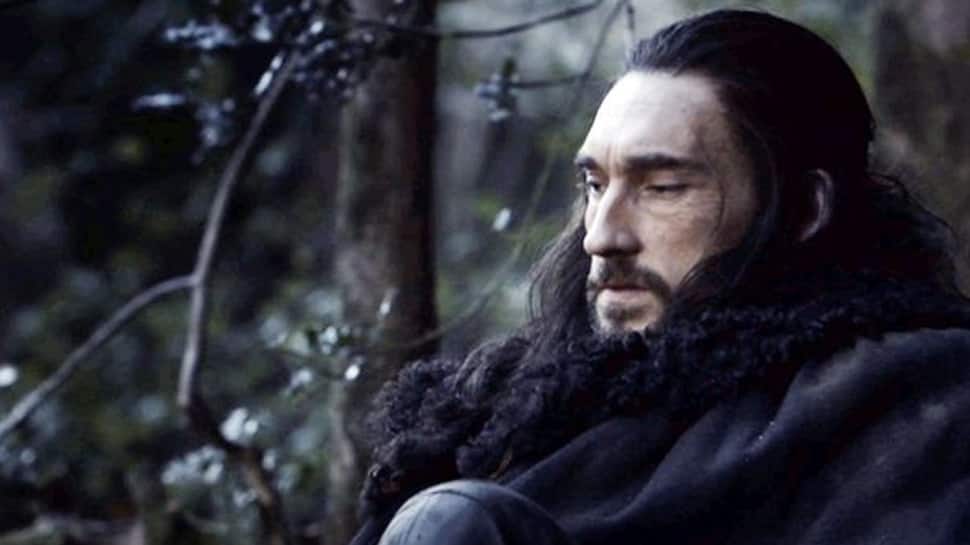 Los Angeles: "Game of Thrones" star Joseph Mawle has joined the team of Amazon Studios' upcoming "Lord Of The Rings" series in the role of main villain.

The fantasy series, which hails from writers J.D. Payne and Patrick McKay and director J.A. Bayona, is set in Middle-earth and explores new storylines preceding J.R.R. Tolkien's "The Fellowship of the Ring".

No details about the characters are being revealed but it is believed that Mawle will play the series' lead villain, Oren, opposite Poulter's young hero Beldor and female lead Tyra (Kavenagh), reports deadline.com.

Amazon went big with the talent search for the ambitious project, looking for actors around the world with casting directors in the US, UK and Australia.

The "Lord of the Rings" series is produced by Amazon Studios in cooperation with the Tolkien Estate and Trust, HarperCollins and New Line Cinema, a division of Warner Bros. Entertainment.

Pre-production has started, and production on the series will begin in Auckland, New Zealand soon.

According to some sources, the budget of the project could hit $1 billion, after considering the production costs, visual effects and the cast and creative teams. Amazon bought the global rights to the property by paying around $250 million.